A Bulawayo man allegedly broke into his neighbour’s house during their absence and raped their 15-year-old daughter who was sleeping in her bedroom before robbing her of $10 at knifepoint. 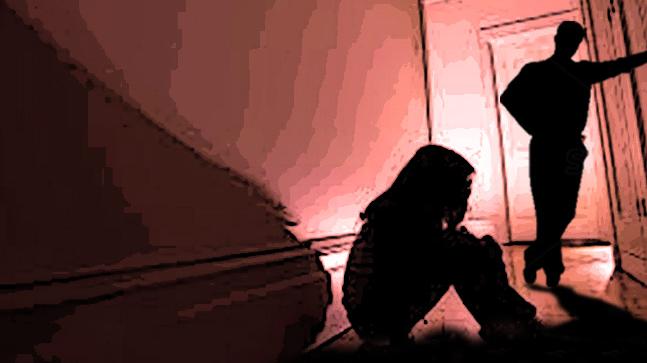 Sibanda, who was armed with a torch and knife, allegedly broke one of the window panes and used an iron bar to destroy burglar bars to gain entry into the victim’s bedroom.

He allegedly raped the girl in the presence of her aunt and seven year old niece.

Sibanda through his lawyer, Mr Dumisani Dube of Mathonsi Ncube Law Chambers, filed an application for bail pending trial at the Bulawayo High Court, citing the State as the respondent.

In his bail statement, Sibanda said he was not a flight risk. He further argued that he would not interfere with State witnesses if granted bail.

Sibanda was granted $100 bail and ordered to report at Cowdray Park Police Station twice a week as well as reside at his given address until the matter is finalised as part of the bail conditions. He was also ordered not to interfere with State witnesses.

The State had opposed bail, arguing that there was no guarantee that if granted bail Sibanda would not abscond.

Justice Nicholas Mathonsi ruled that it was Sibanda’s constitutional right to get bail pending trial.

“Pre-trial incarceration is a feature of our criminal justice system that is currently under intense scrutiny. It should be resorted to only in very rare instances where the very essence of the administration of justice may be compromised and this is because the cornerstone of our criminal law that an accused person is presumed innocent until proven guilty has received prominence and elevation to a constitutional imperative in section 70 (1) of the constitution which provides that every accused person is presumed innocent until proven guilty,” he said.

“I therefore conclude that the applicant has discharged that onus and what has been relied upon by the State in opposing his bail application does not amount to compelling reasons for his continued detention,” ruled the judge.

It is the State case that on April 27 this year at around 2AM, the complainant, who is doing Form Three at a local secondary school, was sleeping together with her aunt and niece when Sibanda broke into their bedroom.

The complainant’s parents had visited their rural home in Hwange district and left her under the custody of her aunt.

Sibanda who was armed with a knife and carrying a torch used an iron bar to destroy the burglar bars before accessing the house.

He demanded a cellphone and money from the complainant and her aunt and threatened to stab them if they resisted.

He then took one of the blankets in the room and spread it on the floor before ordering the complainant to lie down.

He then ordered the complainant’s aunt to cove her face with a blanket before he allegedly raped the girl. After committing the alleged offence, Sibanda bolted out of the house and disappeared into the darkness. A report was made to the police leading to Sibanda’s arrest. The complainant was taken to hospital for medical examination. The Chronicle.