One of the country’s leading personal care and value added agro-products manufacturers, United Refineries Limited (URL) will introduce three new products in the next months. 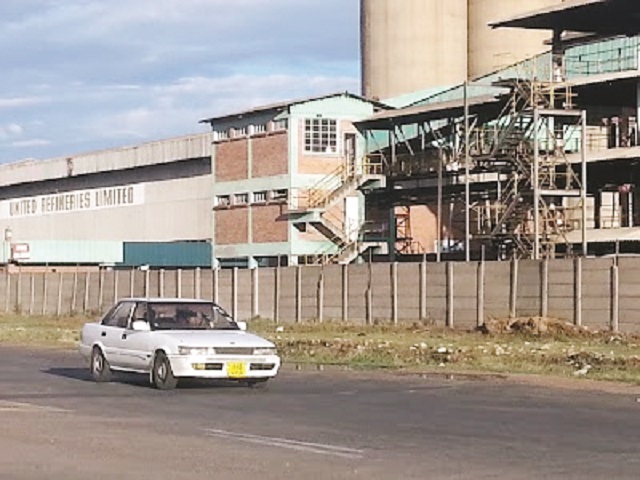 URL chief executive officer Mr Busisa Moyo said the company was working on introducing three more products following the launch of its vegetable juice, Rungani at the beginning of the year. He, however, could not be drawn to reveal the products though early this year the company indicated introducing a range of food and grocery products.

“We are working on three products in the next nine months that will both wow and delight the market. One of these three will be solely for the export market,” said Mr Moyo said.

He said the vegetable juice has been well received in the market but was still to be introduced on the export market.

“The juice is doing very well and has created an alternative for the more health conscious market segments who watch their synthetic sugar intake,” said Mr Moyo.

The company also launched its new mayonnaise line under Roil Mayonnaise brand and an olive oil brand, where olive varieties are grown in the Eastern Cape. Three years ago the Bulawayo-based company re-in­tro­duced its three range of soaps namely Im­age, Vogue and Fresh Health Joy whose pack­ag­ing was in­scribed in English as well as Por­tuguese specif­i­cally aimed to tar­get Por­tuguese speak­ing na­tions.

Mr Moyo said plans to open a washing powder plant had been put on hold due to the prevailing foreign currency shortages as well as depressed production capacity on their cooking oils and bar soaps lines.

“Washing powder plant is still on cards but due to the foreign currency challenges for the plant and raw materials thereafter we have put this plan on ice. Our capacity on cooking oils and bar soaps is somewhat depressed at 40-50 percent and we are concerned that adding more lines will further lower this capacity,” he said.

URL mooted investing more than $1 million towards the setting up of a laundry-powdered soap plant three years ago but has been hesitant in the face of stiff competition due to an influx of cheap imported products on the market. The firm employs 280 permanent workers and 100 on contract. The Sunday News

Chihuri holed up in Malawi