The fielding of Nigerian players by Zifa Southern Region Division One side, Talen Vision during their 2018 season opening encounter against Zim Leopards raised debate among fans with some arguing that foreigners should not be allowed in that league. 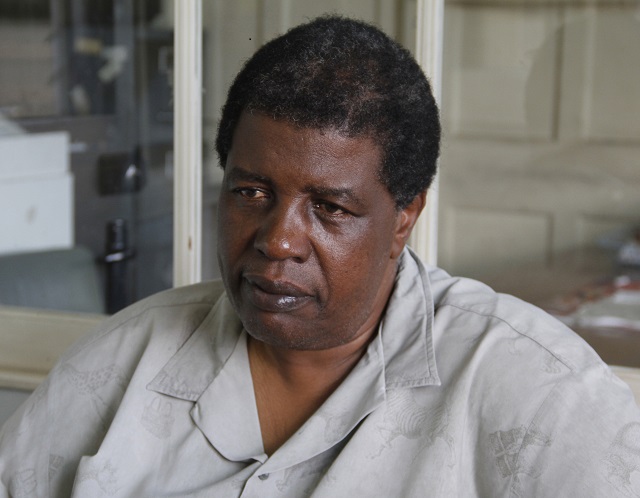 Some were of the opinion that Division One should be a breeding ground for the Premiership and recruitment of foreigners takes away the opportunity to develop local talent.

Football practitioners, however, felt there is no need to put a lid on foreign players in Division One because of the competitive nature of the league.

Caf instructor and Zifa technical committee member, Gibson Homela said while they had set standards for Division One that included age limits, they did not impose a ban on foreigners. He said although they have labelled the league as a developmental phase, having foreigners in a team should be left to the team to decide.

“Personally, I wouldn’t begrudge any team that hires foreigners in D1 if they want to because they have their objectives. However, those players should be exceptional and not average. Teams want to win the championship so if they have the means to attract good talent from outside the country they should be allowed to.

“As the Zifa technical and development committee recommended the age limit should be 23 years with only five older players but we never talked about expatriates so there is no problem there,” he said.

BN Academy director, Bhekimpilo Nyoni said Zimbabwean players are afforded the opportunity to play in lower tier leagues in other countries so it would be folly to block footballers from other countries in featuring in our second tier.

“While such players may come through Division One they may end up lighting up our Premiership later on. Look at our own Marshal Munetsi, he started out playing for FC Cape Town in the First National Division but he is now making regular appearances for South African giants, Orlando Pirates.

“The foreigners can also assist our players develop as they interact with them passing knowledge,” he said.

Zifa Southern Region chairman Musa Mandaza said foreigners can light up the league and also teams should be at liberty to achieve their objectives without any hindrances.

He said clubs have various objectives and if hiring foreign players enables them to achieve those goals there is nothing wrong as long as they are not the majority in a team.

“In the case of Talen Vision, they have the best development structures in the league as they have a junior teams and an under-20 team, something that some Premiership teams do not have.

“They have a vision and are focused on the long term so I think we should not be blinkered when looking at the issue,” said Mandaza. The Sunday News