An information systems manager in the Ministry of Mines and Mining Development, Betty Ranganai, was murdered in cold blood at her house in Whitecliff, Harare, during a robbery. 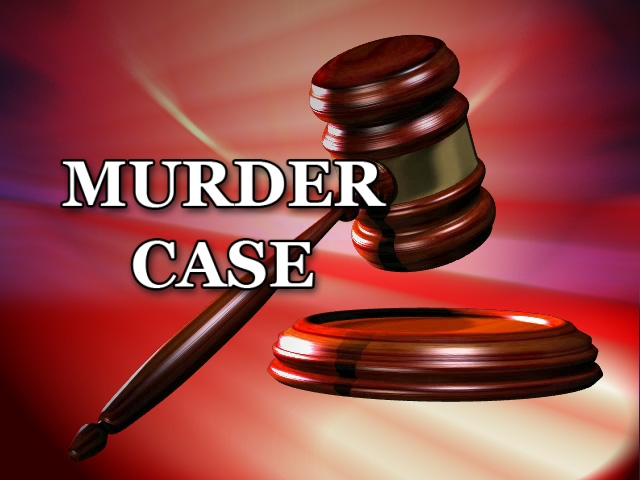 He is facing charges of murder and was remanded in custody to August 6.

He hatched a plan to rob her and went to her home, house number 1493 Whitecliff South at around 10pm armed with a home-made knife, the court heard.

Chivangu allegedly used the knife to cut a plastic sheet which was used as a ceiling on the veranda and entered the house.

Ranganai woke up to the noise and confronted Chivangu.

The court heard that a scuffle ensued and Ranganai was overpowered.

It is alleged that Chivangu strangled Ranganai and stabbed her with the knife on the left side of her neck and she died instantly.

Chivangu left his clothes at the crime scene.

Ranganai’s body was discovered in a pool of blood at round 11am the following day.

He was arrested and led to the recovery of the stolen property at his house.

A post mortem concluded that Ranganai died due to damage on the vessels in her neck.

The clothes left at the crime scene were identified by Chivangu’s friend, James Panasi, as those he was wearing the day the murder occurred.

A post mortem concluded that Ranganai died due to damage on the vessels in her neck.  The Herald

The Charambas go back to roots