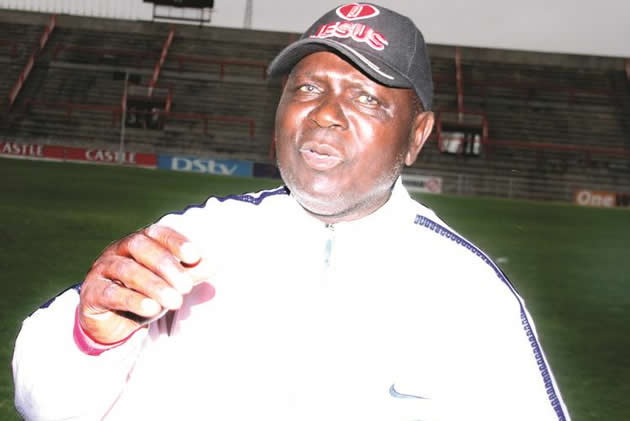 Zulu, who together with the rest of the Highlanders backroom staff, except head coach Erol Akbay, has gone for four months without pay.

He said despite the challenging situation, Bosso remained dear to his heart and he believes a solution will soon be found.

“I am Tsano because of this club. Bosso made me the man I am now and surely for me to strike because they have not paid me for just four months will be a sin to God and indeed to me. This club invested a lot of money in me, spending more than £20 000 for me to go to England to attend a coaching course and now because things are not well sekumele ngilahle amajogwe; no I can’t do that; things will be well soon,” said Zulu. Akbay went on strike demanding that the club pays him his signing on fee.

A week earlier, the Dutchman had also complained bitterly over the failure by Bosso’s principal sponsors BancABC to send a telegraphic transfer of his money to his homeland.

“I believe it’s probably payback time for me; yes my salary and the rest of my colleagues’ has not been coming, but I know it will come, a lot of money was invested in Tsano by Highlanders and that investment must bear fruits, it must not go to waste,” said Zulu.

Highlanders is failing to meet its wage bill after BancABC reduced sponsorship package to $200 000.

Only the players and head coach Akbay remain on the bank’s payroll.

Bosso are, however, believed to be on the verge of penning a sponsorship package with mobile communications giant, NetOne. The Chronicle