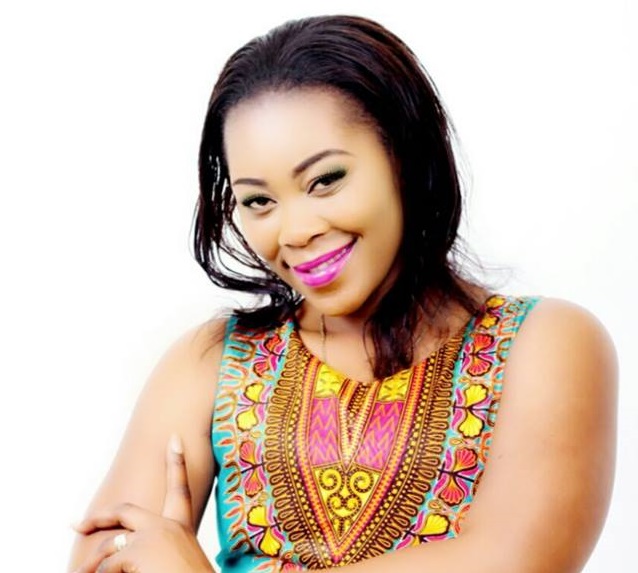 The musician now popularly known as Madam Boss, her comedy name, was speaking in an interview with Zimbo Live TV’s Carole Nyakudya in the UK recently where she performed at the Ebenezer gospel concert.

“In terms of music, especially gospel, there’s no support in Zimbabwe as most attention is being given to genres like Zimdancehall. I don’t know if it’s because there’s too many up-and-coming gospel artistes that they don’t know who to promote or what,” said Chikocho.

The artiste who celebrated her birthday yesterday said: “I think we need to pray for our promoters to consider promoting gospel music,” adding that she was getting more support from promoters in the UK who constantly invite her to perform there.

She also took a dig at local radio stations which she said were not doing much to promote local music either.

“I prefer that we have more local music being played by our radio stations because most of them prefer playing international music. On a gospel programme, you realise that they can play one local song and the rest foreign. Some songs they play, we don’t even understand them so it’s pointless.

“I’m not sure if this is being caused by the fact that our music is not good or what, but what I know for a fact is that Zimbabweans are a talented lot.”

She however said comedy was also working out well for her.

“I think both are paying off as I was invited to the UK because of gospel but at the same time I’m a comedian so the promoter said I could also host the event.

“However, my breakthrough was gospel. The Chronicle

I am a village girl: Madam Boss