Thousands of newly-born babies face significant health risks after it emerged that the Bacillus Calmette–Guérin (BCG) vaccine, which prevents infants from contracting tuberculosis (TB), is now also in short supply. 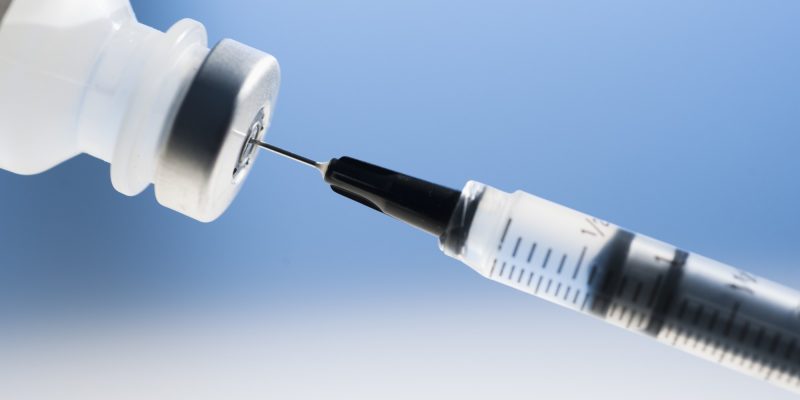 Although authorities denied yesterday that there was a major BCG crisis in the country, so dire is the situation that some public hospitals are vaccinating infants on a first-come first-serve basis.

The BCG shortages also come as most public hospitals are collapsing under the weight of a myriad other problems, including the shortage of drugs and continued under-funding by the government.

However, the government claimed yesterday that there were no shortages of the BCG vaccine, attributing challenges being experienced to “supply gaps caused by logistical issues”.

“Last year, there was a global shortage, but as a country, we had to run around and re-strategise because BCG was given on a daily basis even at clinic level.

“But this is coming in big vials, with 20 doses in one big vial. This means that if one child gets to a rural health centre, staff will open the vial and use one dose, and then they have to throw away 19 doses if nobody comes because you cannot reuse it,” Health and Child Care deputy director for Community Nursing, Regina Gerede, told the Daily News.

“If one looks at big institutions, like in Harare, they are given enough for daily application . . . and even provincial hospitals, district hospitals as well because there are many babies that visit these institutions.

“Only at the rural health centres that’s where nurses will tell mothers the day to come for BCG and usually even put a notice to say for BCG come this day.  The village health workers also give them that information,” she added.

Newly-born babies are vaccinated with BCG to prevent them from contracting TB, which is listed among the top six infant killers in the country.

In Chitungwiza, which is one of the areas where it has been reported that BCG is in short supply, mothers who had experienced problems there said health facilities were resorting to serving patients on a first-come first-serve basis.

“We are resorting to these measures due to the shortages of the (BCG) vaccine. It doesn’t matter how many people we receive, if they come once stocks have been finished, then that’s it,” a health official at one of the clinics also told the Daily News.

Recently, the country’s major hospitals warned that they were running low on the supply of a major drug used during surgical operations — after major drug supplier, GSK, pulled out of the Zimbabwean market last year.

Last year, major referral hospitals also had to suspend many services as a result of the shortage of drugs, including painkillers — exposing how much things have fallen apart in the country since the early 2000s.

United Bulawayo Hospitals (UBH) and Harare Central Hospital were among the major health facilities that had to suspend normal services as a result of drug shortages, including pethidine — a synthetic compound used as a painkiller, especially for women in labour and during caesarean operations.

And Binga District Hospital, which is situated in one of Zimbabwe’s poorest regions, was last year also forced to scale back its services as a result of water and electricity shortages.

Meanwhile, Unicef deputy representative in Zimbabwe, Jane Muita, has said it is critical that children receive optimum health services during the first five years of their lives, through immunisation, as this is one of the most effective public health interventions.

“Zimbabwe has made impressive progress towards providing immunisation for all its under-five children . . . 69,2 percent of Zimbabwean children are fully immunised.

“Zimbabwe has a 92 percent measles/Rubella coverage and 94 percent rotavirus coverage. Of great commendation is that Zimbabwe has been reported polio-free since 2005,” Muita said during yesterday’s handover of 12 vehicles to the government by the Global Alliance for Vaccines and Immunisation. Daily News