‘Zim must learn from Ghana’ 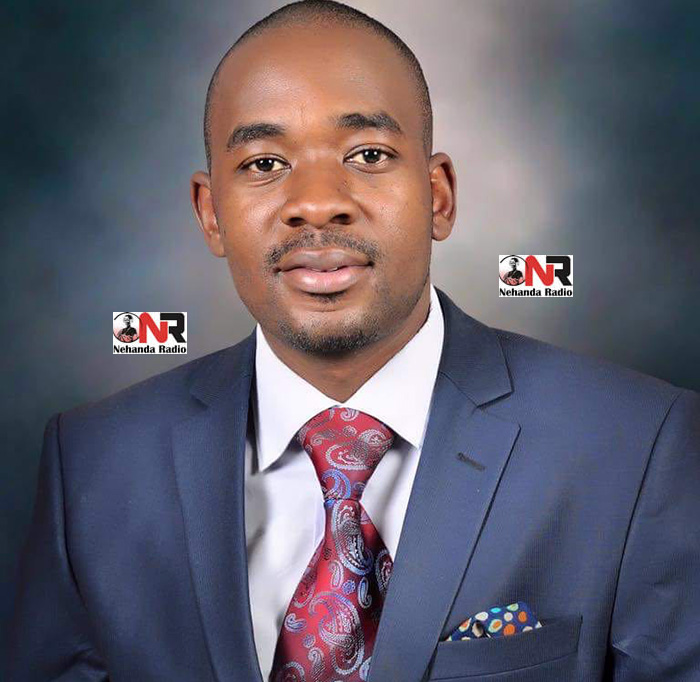 Below are excerpts of the interview.

Q: How would you describe Tsvangirai’s engagement with Ghana’s new president?

A: Very successful endeavour and enterprise. It opened our eyes but more importantly, opened doors for us.

I’d like to see Chamisa people chased away from…

Q: In the context of peaceful elections held in Ghana last month and peaceful transfer of power in a bloc inundated by political crises, what lessons did the MDC leadership glean from those electoral processes?

And that life does not begin or end with political parties.

A: There is a lot of interest about what’s happening in Zimbabwe. Africa is in solidarity with the people of Zimbabwe.

They want to hear more from us, in action and information and they are right to support us.

Q: And on repeated flawed polls in Zimbabwe?

Q: Tsvangirai is now a three-time loser to President Robert Mugabe in presidential polls, while Akufo-Addo twice previously lost close battles for the Ghana presidency. Are you confident of faring better in the 2018 poll?

A: I feel it and I see it, we are a very serious government-in-waiting and that’s how it should be in a democracy.

Q: You said Tsvangirai discussed the ‘‘democratic project’’ in Africa, what do you mean?

A: There is a consensus that the liberation struggle has been shortchanged and the revolution has been checked halfway in Zimbabwe.

There has been a hijacking of the founding ideals of the Africa (Kwame) Nkrumah (who led Ghana to independence from Britain in 1957 and served as its first prime minister and president) believed in.

They struggled for the African. It has been a struggle for dignity, democracy and self-determination. It is the same struggle for today, it will be the same struggle for a long time to come. We can’t continue to be fighting for what our forefathers fought for. Now we should be having a different level of fight to protect the gains, but there is nothing to defend.

Q: I also understand Akufo-Addo spoke to Tsvangirai about the out-going Gambia president Yahya Jammeh who has refused to uphold the result of the December 1 presidential election and also refused to guarantee the safety and protection of the president-elect Adama Barrow?

A: Ecowas has appointed president Buhari of Nigeria and his Ghanaian counterpart as chief mediator and co-mediator respectively in the Gambian political impasse. Buhari is dealing with it.

Africa doesn’t need characters like Jammeh, anti-Africa characters who make us look like a joke to the rest of the world and humankind.

Even baboons behave better. Baboons and other animals understand transitions than most of us humans.

There are processes to pass the baton from one to the other. Africa must take a very tough stance on people who manipulate the will of the people, those who use violence.

Gambia is an unnecessary poisonous stream that must not be allowed to flow over Africa. It’s a gadfly that must be terminated. Daily News

I’d like to see Chamisa people chased away from parliament: Komichi

We won’t make same mistake of not having polling agents: Chamisa

You don’t own this country: Chamisa tells Mnangagwa after ‘we will rule…