Zanu PF’s deputy political commissar and Dzivaresekwa MP, Omega Hungwe, has been dragged to the High Court after she reportedly failed to settle a $169 000 CBZ Bank loan. 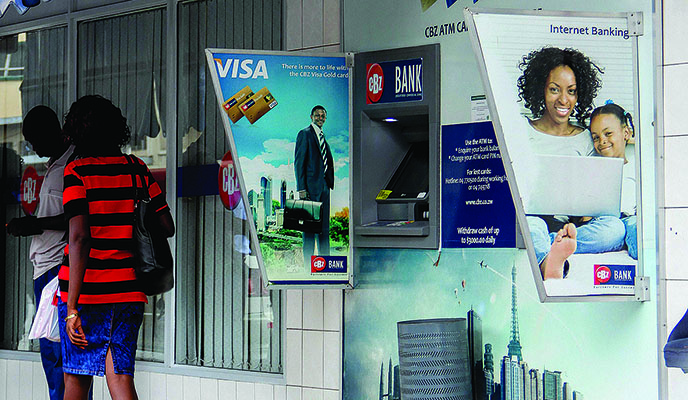 The court heard that Hungwe entered into an overdraft agreement with the bank in May 2011.

According to the agreement, “plaintiff (CBZ) would be entitled to charge and debit defendant (Hungwe)’s account with interest compounded monthly on the daily balance owing from time to time . . . in accordance with fluctuations in interest rates”.

The parties also agreed that in the event of the bank consulting legal practitioners to recover the money, Hungwe would be liable to pay collection commission.

Court papers state that Stanley and Agnes Nyamande signed as guarantors of the transaction.

According to the papers, “also, as security to the loan advanced to first defendant, the plaintiff registered a notarial general covering bond against all farm movable assets valued at $25 000 at 2222 Tsimba Road, Dzivaresekwa.”

The court heard that Hungwe has failed to pay back the loan.

“Despite several demands, the defendants have refused, neglected or ignored to pay the amount claimed,” the court heard.

The bank demanded its money back and an order declaring all farm movable assets in Dzivaresekwa specially executable.

In her response Hungwe, however, denied the interest being claimed by the bank, arguing that it was not the amount that was agreed.

“The in duplum schedule is challenged in its entirety as it does not depict the figure as was agreed to by the parties and the amount claimed in the sum of $169 134,61 is an arbitrary amount which has not been fully explained,” Hungwe said.

She said the bank has not made any demands as it alleges, adding that there is no basis for the institution to claim any collection commission.

Following the hearing of the matter on Monday before High Court judge Lavender Makoni, the parties have since come up with an agreement on the matter.

According to a November 8, 2016 letter, written to the High Court registrar, the bank’s lawyers — Muvingi and Mugadza Legal Practitioners — claim the parties have since signed a consent order. Daily News

Push for elections in Masvingo