The Meteorological Services Department (Met) has warned of heat thunderstorms as Zimbabwe is forecast to continue experiencing high temperatures. 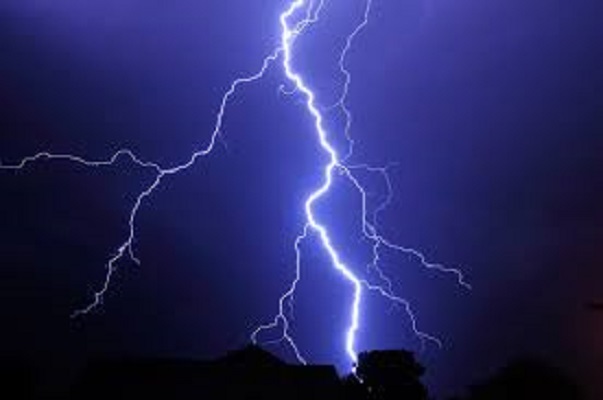 The department said the heat wave that has rocked the nation in the past weeks will persist throughout the country, though “widespread thunderstorm activity is expected today”.

The weather authority said people must be cautious of inherent dangers associated with high temperature-driven storms such as hail, lightning and strong winds should be taken into consideration for any outdoor activities.

It forecasted that temperatures will range from 32 degrees to 37 degrees in the major cities.

Though generally light, there have been pockets of rain which measured significant amounts, for instance in Beitbridge were 14,8 millimetres (mm) of rainfall was recorded in October.

Other parts of the country that also received significantly higher rains were Rusape, Mutare and Nyanga with 30,28 and 25mm respectively.

Despite the prediction of early and above normal rains this year, the Met Department forecast that Zimbabwe should be prepared for one form of drought or another.

The department also advised that in distributing inputs, small grains should also be part of the package.

In the 2015/2016 rainy season, Zimbabwe was ravaged by an El Nino-induced drought which has seen at least 4,1 million people being food insecure.

Meanwhile, as starving Zimbabweans eagerly anticipate the rains, experts have warned that Africa will only be able to feed 13 percent of its two billion-plus population in 2050, if governments such as Zimbabwe do not take measures to address climate change.

Currently, at least a third of Zimbabwe’s 14 million population faces hunger due to the devastating effects of the El Nino-induced drought.

Food security organisations and vulnerability assessments conducted in the country estimate that almost half of Zimbabwe’s population would be food insecure by next year, as drought, flooding and poor food production haunt the country.

Zimbabwe’s situation has also been worsened by reduced food production as farmers turn to cash crops such as tobacco, resulting in major deforestation as the growers cut down trees to cure the commodity. Daily News

Chombo fights to stay out of prison

Cyclone Kenneth: Zim not in danger