Nominees for the 2016 South African edition of the Zimbabwe Achievers Awards have been announced with the winners to be revealed at a gala dinner scheduled for the 10th of December in Sandton. 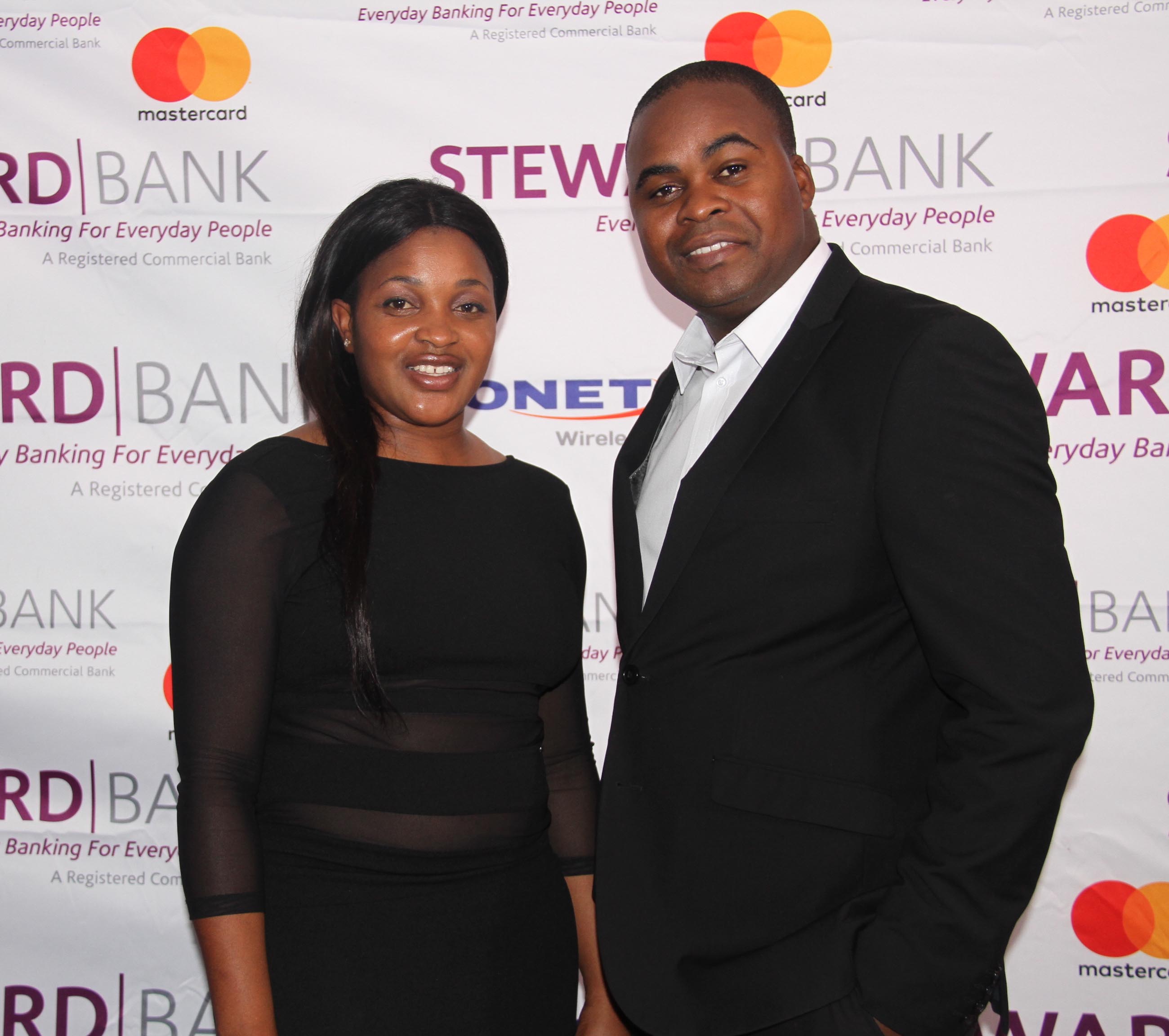 Organisers of the high profile event announced over 65 nominees across 16 categories last Friday in johannesburg.

Steward Bank was unveiled as one of the sponsors for the forthcoming edition.

Louis Charema, ZAA International Executive said the committee were delighted to welcome Steward Bank on board as an official partner for the South African edition, weeks after it was announced that they would sponsor the US edition.

Banks scrap tax on transactions below $10

Steward Bank, who have continued to expand their products and services worldwide, said they were delighted to be partnering with Zim Achievers South Africa.

Chief Executive Officer, Lance Mambondiani said they were proud to be associated with the awards and that he was looking forward to both the South African and US editions taking place in November and December.

“ZAA is a worthy cause and I applaud the organisers for the initiative, and the Zimbabwean mission in South Africa for supporting it,”Mambondiani said.

Voting will commence on the 1st of November and will run until the 5th of December.

Lawrence Dube, Organising Director for ZAA SA said the awards show has firmly established itself in South Africa and that every year the nominee list keeps getting better.

“There are so many Zimbabweans who are flying the Zimbabwean flag high in the Rainbow nation everyday, and this annual occasion gives us the opportunity just to say, that we recognise what you are doing and we celebrate you.

The awards are not only about celebrating the success stories of the nominees and winners but are a celebration of individuals that on a day to day basis are influencing people across the world,” he added.

The awards ceremony will take place at the Maslow Hotel in Sandton.

Voting lines will open on Tuesday 1 November. Tickets are now on sale and, both voting and ticket purchases can be done at www.zimachievers.com/sa.

The Zimbabwe Achievers Awards, first introduced in the UK in 2010 have gone on to become a highlight on the community calendar internationally, bringing together business leaders and innovators from all sectors to celebrate the successes and achievements of people of Zimbabwean heritage living in the UK, South Africa and the United States. There are also plans for expansion to other nations in the next year.

Business of the year

Banks scrap tax on transactions below $10

EcoCash and WorldRemit unveiled as headline sponsors for ZAA US