Lawyers stop deportation of Zimbabwean man in the UK 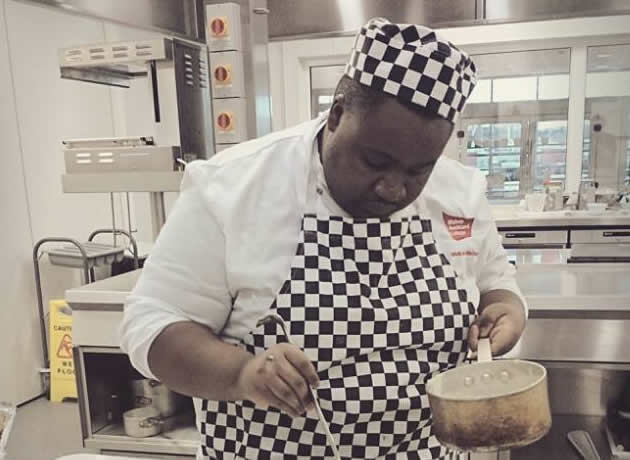 LONDON – A last minute court injunction stopped the deportation of Melusi Mathema, a 26 year-old Zimbabwean man, who is currently being held at the Colnbrook Immigration Removal Centre near Heathrow Airport after his asylum claim failed.

Mathema was scheduled to be deported on Sunday but his lawyer Masimba Mavaza of Walters’ Solicitors confirmed to Nehanda Radio that their court application to stop the removal had been granted.

It means Mathema will temporarily be able to continue fighting his asylum case in the courts but continues to be held in detention. Mavaza said they have applied for bail but have yet to be given a date for the hearing.

It’s the second time Mathema’s deportation has been halted. On the 1st of April this year he was again set to be deported aboard Kenya Airways flight KQ101/KQ700.  Again only an application for judicial review stopped it.

A rebuttal of the Masimba Mavaza narrative of linking…

14 UK deportees arrive in Zimbabwe, taken to ZIPAM for 10…

Outcry as Zim nationals with British children rounded up for…

Mathema is currently studying a VRQ Diploma Level 3 in Advanced Professional Cookery course and he was meant to have sat for his exams after the Easter break.

Nehanda Radio understands Mathema came to the UK when he was only 17 years old and all of his family members are in the UK, including his mother.

Activists campaigning on his behalf say “He has no connections with Zimbabwe now and sending him back will be catastrophic for his life.

“He is currently studying a VRQ Diploma Level 3 in Advanced Professional Cookery course and he is due to sit for his exams after the Easter break. Melusi is also active in the local community.

“He is a Project Youth Leader for a local charity called ‘the4Cs’ where he is empowering his peer youth members to up-skill themselves and be role models for the future society.

“He is a dependable youth member of the House of Destiny Ministries. Melusi only sees his life in the UK. And the local community needs him – please intervene and ‘Stop the deportation of Melusi,’ a campaign letter for him read.

A letter appealing to the UK Home Secretary Theresa May, to reconsider the decision, has already been sent and his lawyer says they are continuing the fight in the courts.

Outcry as Zim nationals with British children rounded up for deportation