HARARE – A jealous and abusive Harare man who pours urine on his live-in girlfriend’s head whenever the couple argues was yesterday brought to court by the woman seeking a protection order. 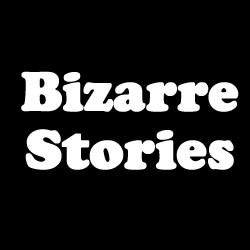 Lucia Maraya, who had been co-habiting with Christopher Mpofu for 12 years, told the court that her possessive lover was abusive and at one point broke her leg during a dispute.

“He doesn’t want to see me talking to my late husband’s relatives yet we are staying at my husband’s house. This man is abusive to the extent that he pours a bucketful of urine in my face whenever we have a misunderstanding,” she said.

Maraya said she wanted her lover evicted from her house.

“This is second time I’m obtaining a protection order against this man, but he doesn’t reform. Please get him out of my house,” she said.

Mpofu admitted that he assaulted Maraya for referring to him as her “boyfriend” when they had stayed together for several years.

“I assaulted her and was sentenced to 10 days in jail. What I don’t understand is why she is referring to me as her boyfriend. I have been staying with her for the past 12 years,” he said.

“I don’t have any problem with her late husband’s relatives.

“In fact, they visit us occasionally but I only had a misunderstanding with one man who called on my wife’s phone.”

My wife beats me up whenever she feels like it: “I’m living in…