Zimbabwean international and highly rated AFC Bournemouth left footed utility player Jordan Zemura’s reported £385 per week salary will see him ranked as one of the lowest paid players plying their trade in the English Premier League this coming season.

The revelations were contained in an article by UK’s The Daily Star titled (‘Premier League’s lowest-earner is ‘on just £20K-a-year’) and shows an amount that is nearly US$500 per week.

Another website called SalarySport.com had his salary at £810 (US$983) per week. 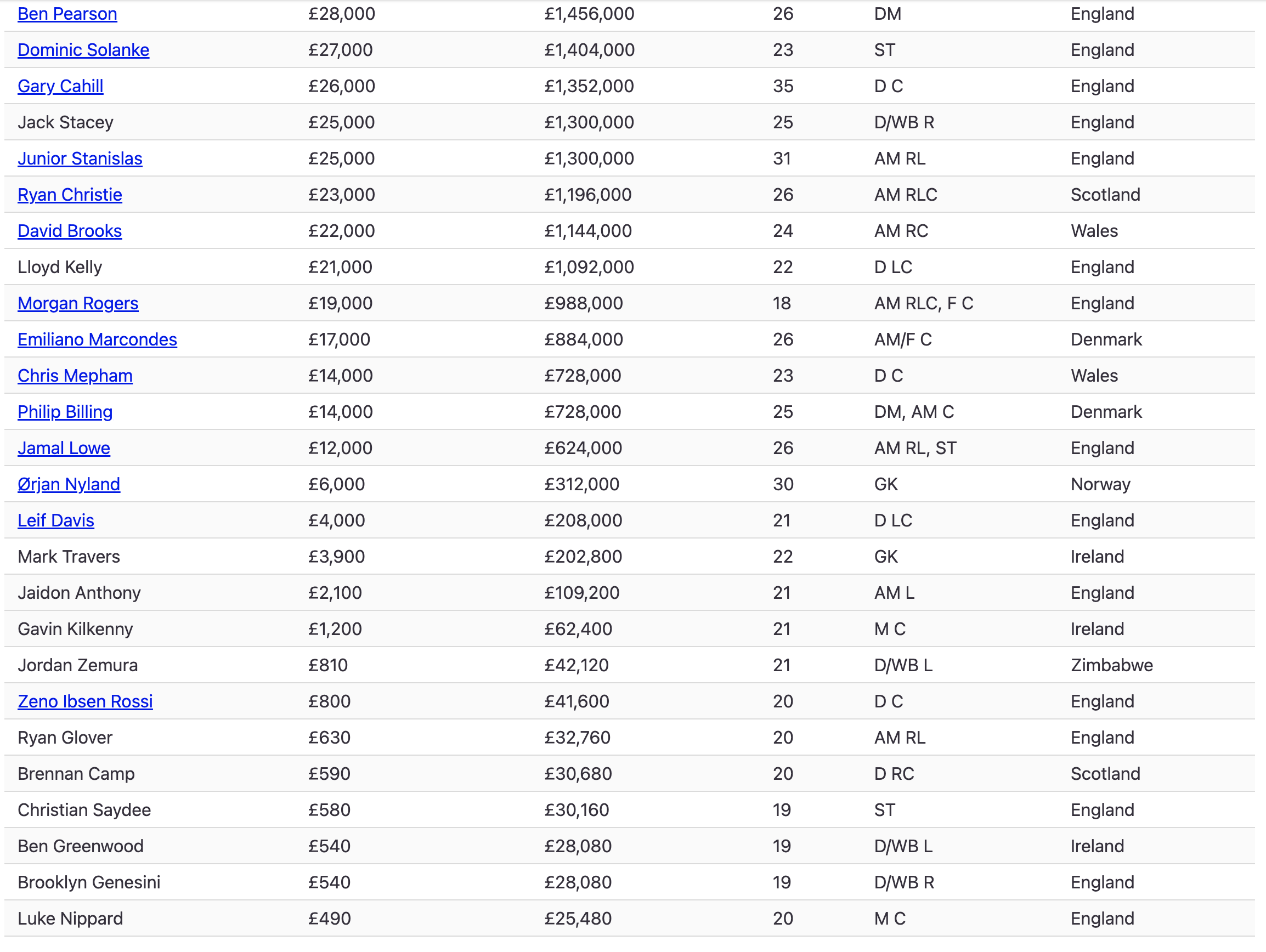 Zemura who played a vital role to help his side earn automatic top flight promotion after finishing second behind Fulham is set to make his premier league debut on Saturday against Aston Villa.

Away from the exciting news that he is making his EPL debut at the weekend, it is the 22-year-old’s weekly salary which has caught Zimbabwean football lovers by surprise.

Bournemouth fans vote Zemura MOTM for their last game of the…

Jordan Zemura to ply his trade in the English Premier League…

The Warriors defender is set to reportedly pocket an annual salary of £20.000 which is estimated to be around US$24,354.00 while his teammate and close ally Jordan Anthony will be paid £40.000 per year.

Zemura moved to join the Cherries back in 2019 from Charlton Athletic.

Upon his arrival he agreed to the £385 per week deal before he again agreed to extend the same contract this year in March to run until June 2023.

The Zimbabwean international is earning way below the premier league superstar Cristiano Ronaldo.

Ronaldo is taking home a whooping £26 million per year.

The ageing attacker is paid a mouthwatering £510 000 per week by the EPL giants Manchester United.

Govt suspends duty on importation of buses, 20 per year allowed

EPL returnees Bournemouth urged to sign Jordan Zemura back up