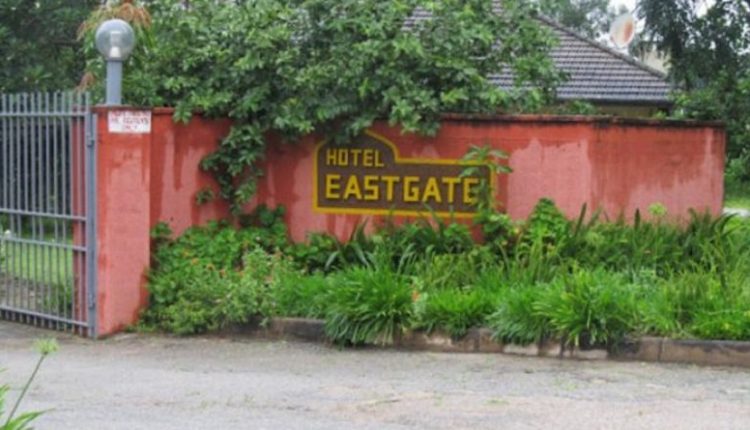 A man from Chikanga in Mutare Delroy Mabambe was found hanging from a towel hanger in a room at East Gate hotel on Saturday morning. 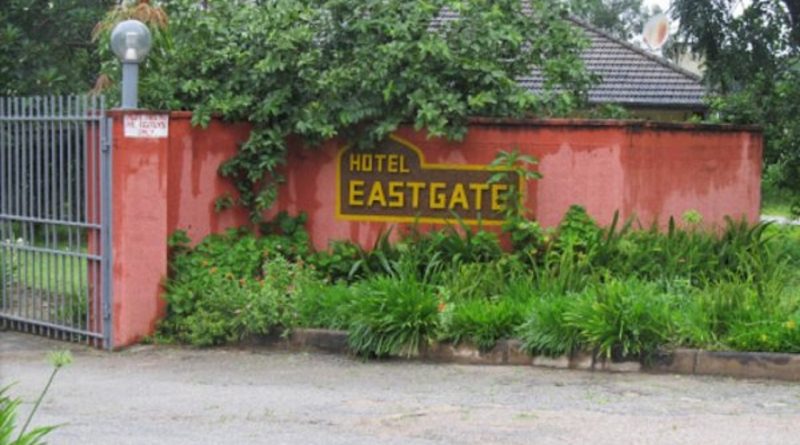 Chananda said Mabambe checked into Eastgate hotel on Friday and was found hanging on a rope tied to a towel hanger in his room on Saturday morning by a hotel receptionist.

The receptionist had gone to check on Mabambe after he failed to pick up several calls from the hotel reception.

“The deceased’s body was found hanging at around 11am by a hotel receptionist who went to check up on him after he failed to answer several calls from the hotel reception. Investigations are underway,” said Chananda.

Sources who spoke to Chipinge Times are however, suspecting foul play.

“The circumstances surrounding his suicide are not clear. Where did he get the money to book a hotel room and who was he meeting. There are a lot of questions which are unanswered. We suspect he was murdered,” said a source close to the matter who spoke on condition of anonymity.  Mavingo Mirror

Concourt rules against IEC, polls to go ahead in South Africa