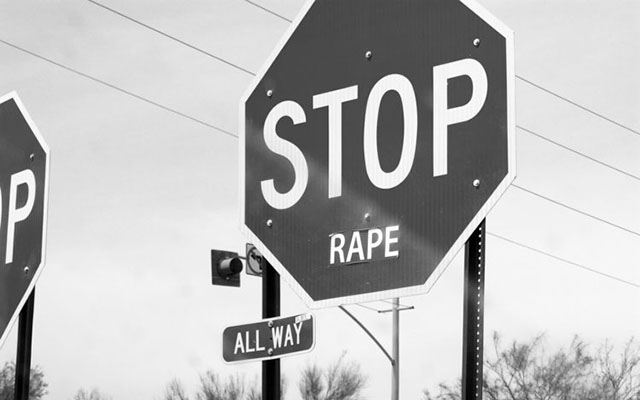 A 60-year-old Beitbridge taxi driver had to drive off at high speed on Friday last week after being caught red-handed by a prison warder while attempting to rape his client’s 12-year-old daughter in a bushy area near Dulivhadzimu Clinic.

Wellington Matiyashe of Tshidixwa suburb (Medium Density) has since been dragged to court charged for attempted rape.

The accused who is being represented by Mr Jabulani Mberesi and was not asked to plead when he appeared before Beitbridge resident magistrate Mr Takudzwa Gwazemba yesterday.

Matiyashe was remanded in custody to June 29 in the interim.

Prosecuting, Mr Ronald Mugwagwa said the senior citizen was a regular taxi driver for the complainant’s family and would often take the girl to school.

He said on June 11, at around 1100hours, Matiyashe came across the juvenile who was coming from school while in the company of three friends aged between 12 and 13 years.

The accused then offered to drive all of them to their respective homes in his grey Honda Fit. He then delivered the girl’s friends first and remained with her in his vehicle.

Instead of taking the complainant to her home, Matiyashe allegedly drove to a bushy area near Dulivhadzimu Clinic, where he started fondling her and undressed in preparation to rape her.

However, he ran out of luck when a prison warder who was passing by caught him in the act, and upon realising that he had been cornered, Matiyashe drove off at high speed with the complainant.

He then paid the girl R20 to buy her silence, but that failed to work since the prison warder who knew the girl’s parents alerted them about the incident.

A report was then made to the police leading to Matiyashe’s arrest. The Herald