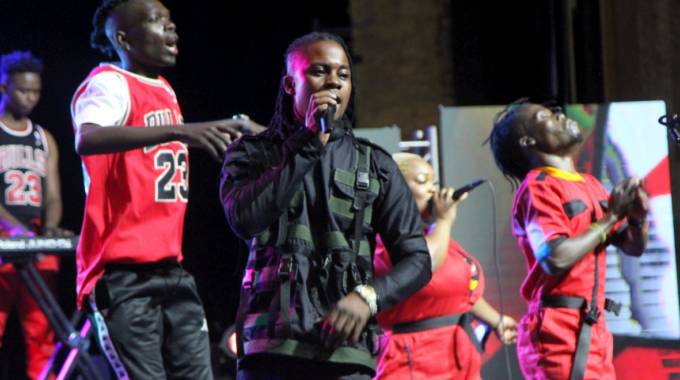 Speaking to H-Metro on the sidelines of his performance in the wee hours of Sunday (Independence Day) at the 41st Uhuru Gala, Muridzo’s most trusted lieutenant Onismo Saini said they have never disappointed on stage.

“We make sure that our performances are polished, especially on such big occasions where the whole world will be watching you. 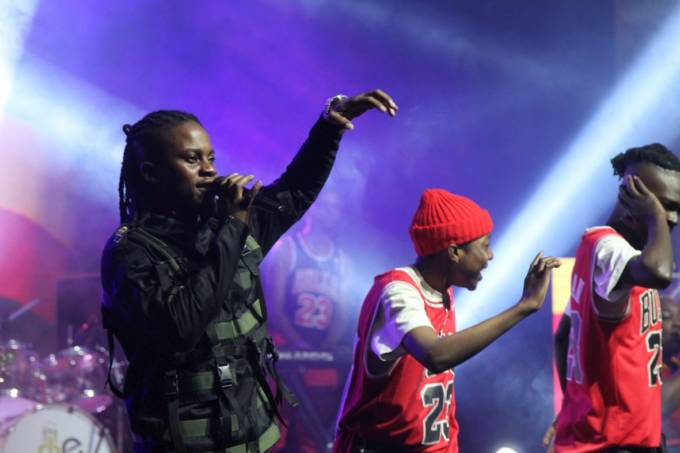 “To be honest, we can’t afford to disappoint because we know we will be marketing our brand and ourselves as well.

“This is why you saw Andy Muridzo doing all he could here because he loves the stage and he equates it to the CEO’s office where serious business is done,” he said.

Saini hailed the event organisers for including him in the line-up. 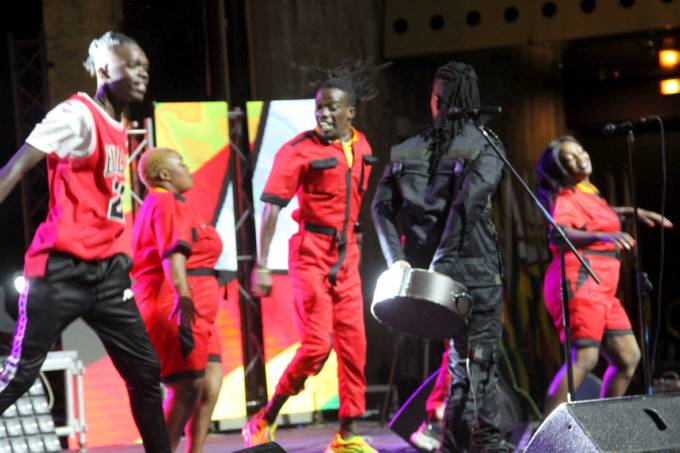 “This inclusion is a bit special because it points out to the good things that we are doing out there like polished performances.

“I know there are some who might not like Andy Muridzo but this morning on Independence Day he proved all the doubting Thomases wrong if you watched his performances.

“We are going to build on that performance and continue giving our fans the best we can,” he added. H-Metro