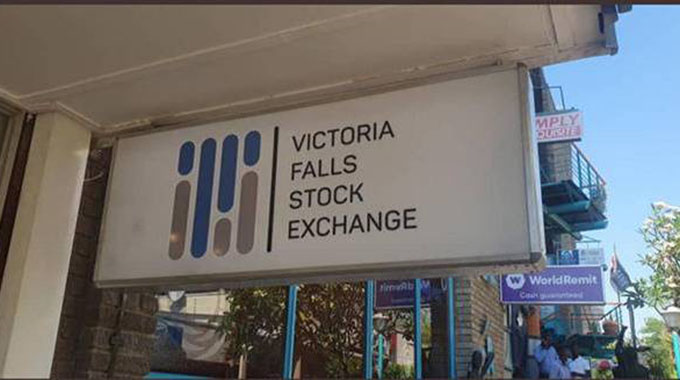 The Victoria Falls Stock Exchange (VFEX) says it is working on a framework that will guide listing by small-scale mining companies at the foreign currency denominated bourse.

The VFEX, which was officially launched last year, has said it expects more listings this year and is rolling out investment campaigns targeted at potential investors.

SeedCo International is so far the only listed company on the foreign currency denominated bourse.

Yesterday ZSE chief executive officer, Mr Justin Bgoni, invited stakeholders to contribute towards crafting of the small-scale miners’ framework, which will then be used to regulate the bourse.

“VFEX seeks to increase its product range through the establishment of a regulated platform to list and trade small-scale mining companies.

“The listings requirements reflect, inter alia, the rules and procedures governing new applications and ongoing obligations that will be expected from small scale mining companies and are aimed at providing investor confidence via an orderly, secure, efficient and transparent financial market,” he said.

“The Victoria Falls Stock Exchange formally invites comments from all stakeholders on the first draft of the VFEX junior mining companies’ listing requirements issued on 6 April, 2021.”

Mr Bgobi said a consultative approach was being used to drive maximum benefits from the practical experiences of all stakeholders.

He said input from stakeholders will be used in the crafting of the final draft, which will be submitted for regulatory approval.

“VFEX, therefore, welcomes input on the proposed Junior Board Listings Rules and any other issues related to their trading thereof,” he said.

The first draft of the framework was issued on Tuesday.

Some stakeholders have commended the move and urged VFEX to extend the facility to other sectors such as agriculture.

The establishment of the foreign currency denominated stock market has a positive bearing on the country’s journey towards establishment of an offshore financials services centre that Government approved in 2012. The Herald