When Lovemore Majaivana’s face popped up as he made his acceptance speech during the Nama [email protected] virtual awards on Saturday night, the comments section was awash with praises of his work on a number of Facebook pages that the show was streamed live on. 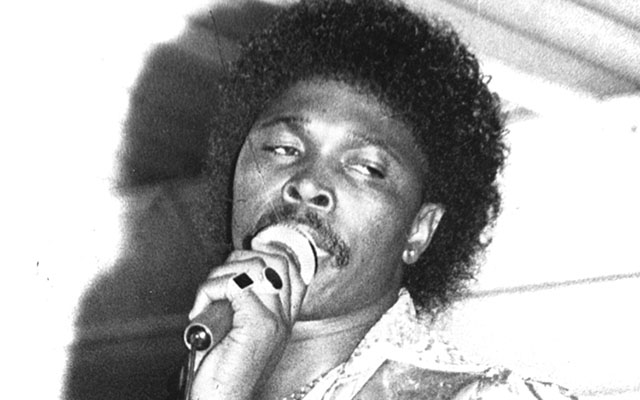 His short speech accompanied by the hit Sayiwela confirmed why he will forever be Zimbabwe’s music kingpin loved by the elders and even the younger generation.

During his acceptance speech, the background song and lyrics of the track Umoya Wami evoked emotions and a dream that many would like to see being fulfilled which is the return of Magee, as Majaivana is affectionately known, to Zimbabwe for a show.

Exploring the nexus between Majaivana’s music and Bosso…

Majaivana inspires Mhari to ‘always seek to do better’

The remarks posted on social media show that fans want Majaivana to return home and give them at least a show.

His new purported life of being a pastor was undisputed as he greeted his fans in a man of the clergy style.

“First and foremost, I would like to greet everyone in the name of the Lord, linjani, ngithanda ukukuthi I would like to thank everybody who made this possible for me but angingeke ngiliqede.

“Thank you for the award. Ngizathanda ukuhlabele okuyingoma okokuthi lani lijoine if you know the words and thank you this way,” said the soft-spoken Magee.

“Ohhhh Siyawela Siyawela,” sang Majaivana in what will remain as one of the best 27 seconds for lovers of his music.

Majaivana has been in the United States for 20 years and has said he has no plans to return to the stage.

In March 2011 Majaivana’s fans started signing a petition on Facebook asking him to return and stage a show.

The Petition to Get Lovemore Majaivana out of Retirement was endorsed by more than 2 500 fans yet he never reacted to the call.

Majaivana is respected in the music industry just like other music greats that include the late Oliver Mtukudzi and Thomas Mapfumo.

Isono Sami was probably Majaivana’s goodbye song and he seems to be sticking to his word that he is not rturning to the stage. The Chronicle

Logarusic to give other players a chance in Zambia dead rubber

Majaivana inspires Mhari to ‘always seek to do better’