Logarusic to give other players a chance in Zambia dead rubber 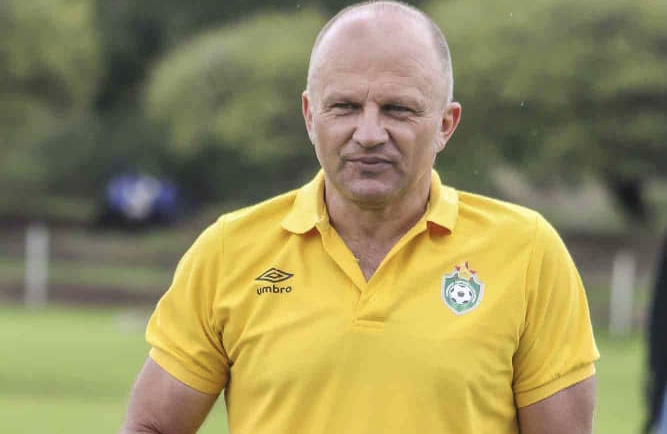 Zimbabwe have already secured a ticket to Cameroon, while Zambia failed to book a place at the African football jamboree. The Croat, who only has 18 players in camp, has a selection dilemma ahead of tonight’s game.

Kudakwashe Mahachi, Tafadzwa Rusike, Knowledge Musona, Teenage Hadebe, Alec Mudimu, Terrence Dzvukamanja, Jimmy Dzingai, Thabani Kamusoko and Khama Billiat, who is not in the squad because of an injury, are all one yellow card away from suspension and could miss the Afcon opening encounter if they get booked tonight.

“Last time Zimbabwe went to Afcon, some players could not play in the first game of the competition because of suspension. All those players if they get a card against Zambia, they will get a one-game suspension, that will put us in a difficult situation.

“And we have injuries as well Musona, Perfect Chikwende, Ovidy Karuru, Thabani Kamusoko are all nursing injuries. Should we play for pride and risk some of the players and let them play with suspension hanging over them? Now put yourself in my situation, we only have 18 players, including three goalkeepers.

“To make it simple this is what we will do; we will not take this game easy, we will be cautious about the yellow cards. Secondly, we have players who have not had much opportunity with the national team those are the players that we will give an opportunity.

“Since, we have not had any friendly matches this is the game that we will observe if we can take them to Afcon; this is their chance to fight for places in the team,” said Logarusic.

The match kicks off at 21:00 and will be broadcast on ZBC TV. The Chronicle