The re-bundling of Zesa entities has started following the engagement of a consultant to assess the mechanisms available to restructure the power utility. 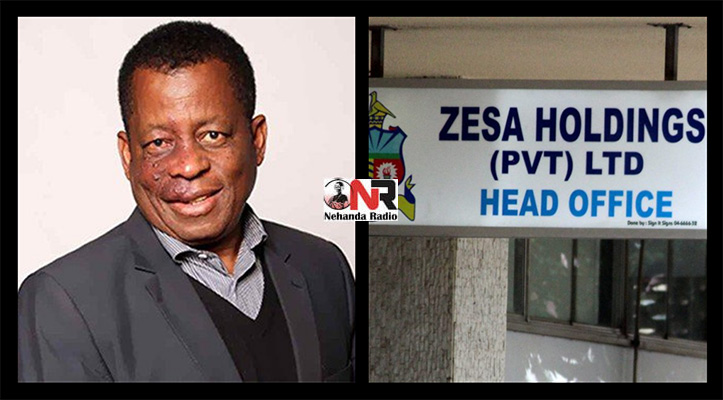 This was said by Zesa Holdings executive chairman Dr Sydney Gata when he appeared before the Public Accounts Committee today.

ZESA workers give 2 weeks notice to down tools if salaries…

Cabinet approved in 2018 the re-bundling of Zesa after realising that its structure was contributing to the increase in costs as executives were getting huge–perks and top of the range vehicles. The Herald