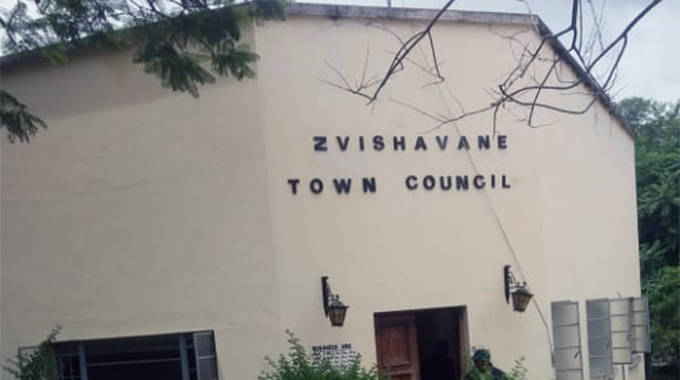 Zvishavane Town Council is reportedly planning to sell its Town House to raise funds for the construction of new council offices.

Local business people are reportedly jostling to grab the Town House which is in the Central Business District.

“According to the plan, the council seeks to sell the Town House to raise funds to construct a new modern complex but for them to kick-start the construction of this new complex, they have to raise funds by selling the current offices.

“The arrangement is thus the council will strike a deal and craft a lease which will allow them to rent the Town House while constructing their own new complex,” said a source.

The town secretary, Mr Tinoda Mukutu confirmed they were planning to relocate the Town House but said selling the old Town House was still an option. The Herald