Highlanders will take delivery of the first of the three cars promised by a local clergy to help the club tie down their captains in three weeks. 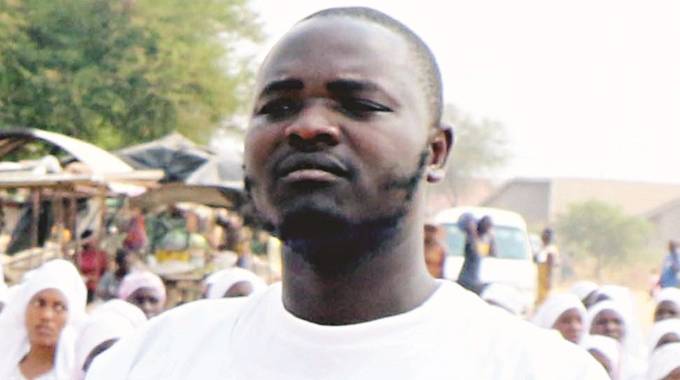 Speaking at the sidelines of a three-day church conference that ended on Sunday at Bulawayo’s Johane Masowe weChishanu Selbourne Park, the sect leader Madzibaba Emmanuel Mutumwa said he has ordered them from a local dealer.

Mutumwa, who last week pledged two cars for use by Highlanders’ captains, while serving the club, added another vehicle for the vice-captain.

Bosso are captained by goalkeeper Ariel Sibanda, who is deputised by defender Peter Muduhwa and Nqobizitha Masuku.

After hearing reports that Highlanders have started negotiating with key players for contract extensions, Mutumwa decided to “spice up” the talks by offering cars to the club.

Mutumwa of the Johane Chishanu Selbourne Park is a die-hard Highlanders’ supporter and he believes the club’s followers play “a big role” in keeping Bosso afloat, hence the need to assist office bearers in achieving their goals.

“I’m happy to see Highlanders players, coach and chief executive here at church as well as other sports personalities coming to get blessings. At first, I had said I’ll get two cars for the club, but I learnt that there are three captains so each of them deserves a car.

“When the Lord blesses me and the church, I see no reason why I shouldn’t bless the team that I love most by giving them cars. I’ve ordered the cars from a local dealer who said he has a shipment coming from Japan which should be arriving in three weeks’ time,” said Mutumwa.

Bosso have been engaging in contract extension negotiations with the trio of Sibanda, Masuku and Muduhwa.

Manica Diamonds midfielder Xolisani Moyo and former FC Platinum midfielder Winston Mhango who is in the country following expiry of his contract with Kabwe Warriors of Zambia also attended the service. The Chronicle