Extravagant businessman and socialite Genius ‘Ginimbi’ Kadungure this weekend threw a lavish all white party at his Domboshava mansion in celebration of his birthday.

Ginimbi’s lavish all white party which was strictly by invitation, was graced by prominent local celebrities and business people.

The self-styled King of Bling has a sterling record of throwing epic parties he previously hosted in South Africa, Botswana, Dubai and Australia where he would fly his high profile buddies to celebrate his fancy annual birthdays.

In 2012, Ginimbi threw an expensive estimated P 250 thousand party in Botswana where guests were treated to exquisite beverages which include bright coloured cocktails, champagnes and whiskies. 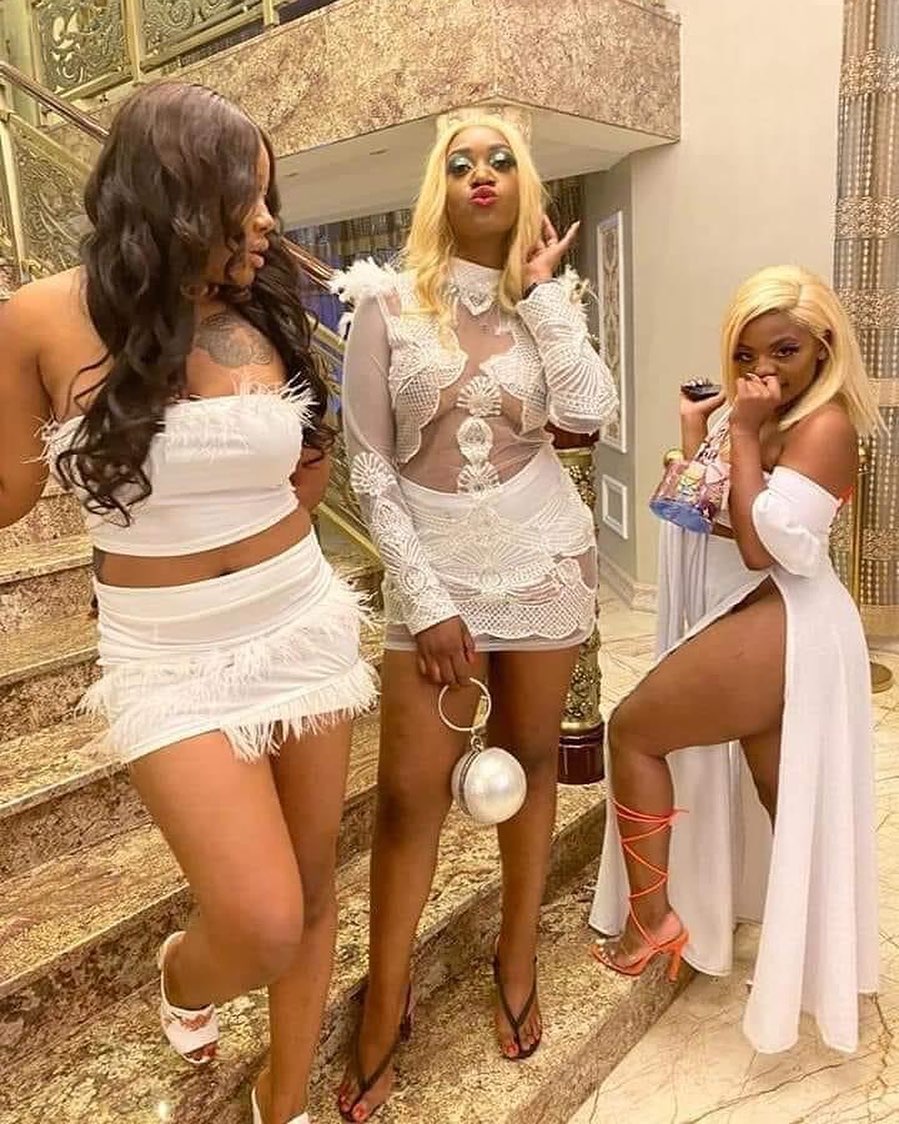 Ginimbi, in 2016 also hosted another extravagant party in the leafy Sandton suburb in South Africa, which featured top South African socialites and celebrities.

Nonetheless, Ginimbi’s high class parties have managed to attract the likes of Vimbai Zimuto, Enzo Ishall, Mudiwa Hood, and Pokello, to mention but a few.

Ginimbi is the founder and chief executive officer of a gas company, Pioneer Gases which has interests in Botswana, South Africa and Zimbabwe.

The flamboyant businessman also owns Dreams Nightlife Club, which in the past mentioned he harbours ambitions of making it an international franchise. Nehanda Radio