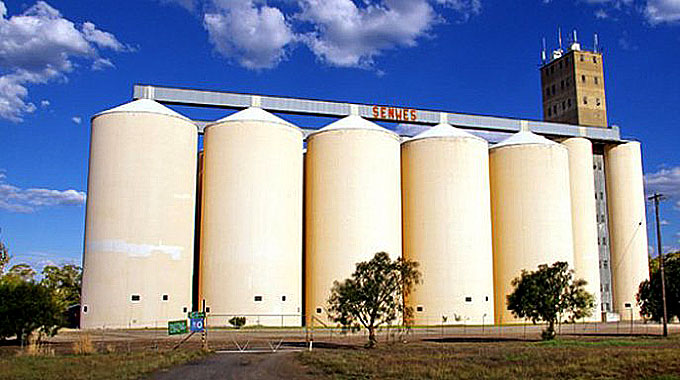 Grain Marketing Board (GMB) Binga depot supervisor and a clerk have been arrested together with the district’s social welfare officer after they allegedly stole nearly four tonnes of drought relief maize from the depot.

Zebron Hungwe the supervisor and the clerk, Gladys Mugande, allegedly connived with Regret Mudungwe, the Binga District Social Welfare officer to forge invoices which they used to divert 74 by 50kg bags of maize from the depot to an unknown destination.

Mliswa says police helping to campaign for CCC by blocking…

The two homes were entitled to monthly allocations of four bags and seven bags respectively for their day to day feeding of vulnerable children under the Government drought relief programme.

Social Welfare department is responsible for distributing drought relief food comprising grain and rice among other things on behalf of Government and all are mostly stocked at GMB depots.

Hungwe, Mugande and Mudungwe were not formally charged with a count of fraud and theft of trust property each when they appeared before Binga resident magistrate Mr Urgent Vundla.

The trio was released on $1 500 bail each and remanded to next week Wednesday. They were ordered not to interfere with witnesses and to report once every fortnight to police in Binga as part of their bail conditions.

“During the period extending from July to September and at GMB Binga depot, the three accused persons connived and issued out dispatch documents purporting to account for maize issued to Sunrise Children’s Home and Kabwe Children’s Home,” said Mr Mpofu.

Mr Mabhaudi visited Sunrise Children’s Home for investigations and established that no such delivery of maize had been made.

The home has a monthly allocation of four bags of maize which its authorities confirmed receiving for the month of August as opposed to 32 bags as alleged through the forged invoices.

Kabwe Children’s Home has a monthly allocation of seven bags of maize contrary to 46 indicated in the fraudulent records by the trio.

The maize was meant to feed children at the two children’s homes under the drought relief programme targeting the vulnerable.

The offence came to light when GMB security discovered the anomaly and effected investigations leading to arrest of Hungwe, Mugande and Mudungwe last week.

The total value of the stolen maize has not been given while investigations are underway amid suspicions the crime may have been going on for a long time thereby defrauding Government and depriving needy people of food. The Chronicle

Police accuse Chamisa’s CCC party of ‘lying and being…