Residents appeal for letters to go to toilet 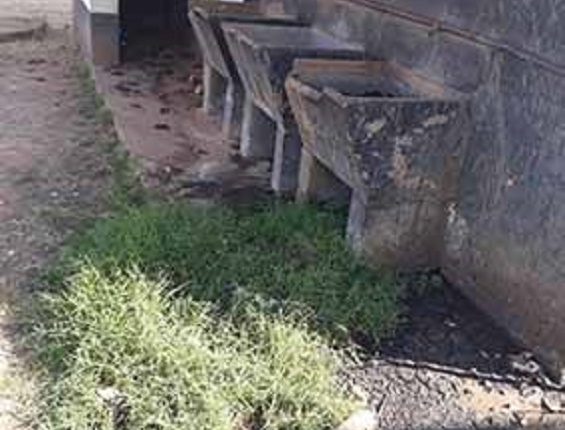 Chegutu Urban Ward 5 residents are begging the authorities to supply them with travelling letters so that law enforcers will not arrest them when they visit nearby bushes or neighbouring houses to relieve themselves after dusk as their toilets are not functioning. 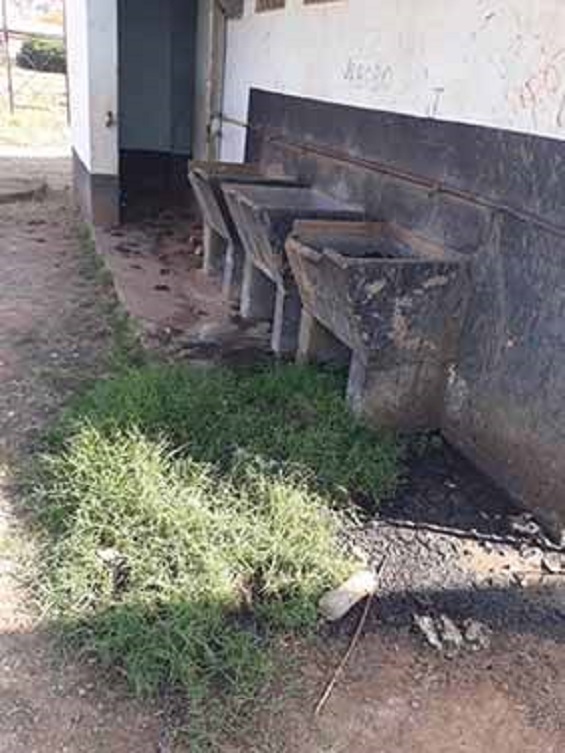 Residents from this high density suburb revealed that they have resorted to using the bush as toilets since neighbours are no longer welcoming them at their yards as they fear we are carriers of the coronavirus.

It’s pathetic that those from the J,K,L,M,N,S and T sections have turned buckets to be urine and poop chambers at night.

In the morning they just add more water and dump the waste in sinks which were initially meant for laundry purposes.

“It’s not that lam defiant to restrictions but I believe it’s inhumane and primitive for a grown-up to sit on the bucket in a room you live with kids.”

“So for me not to be caught off side during curfew time I am humbly begging City father’s to provide me with a letter stating that I am looking for somewhere to deposit faeces at nearby thickets across Chakari Road because council is not prioritizing the repairing of this ablution facility,” said Allan Mbewe of House Number T 10

An elderly widow Tambudzai Baiton castigated authorities for preaching of health protocols with an emphasis on hygiene yet they don’t practice it as evidenced by how they are neglecting to attend to blockages at this toilet.

Considering that we are under the novel Covi-19 pandemic and summer is fast approaching the toilet is a hissing disease bomb.

Ward 5 Councillor Kindon Tembure said council is purchasing required plumbing equipment needed to renovate the toilet and if all the necessities are in place the project will took of the ground.

“Recently, the Town Clerk Alex Mandigo visited the sight and he promised to speed up procurement of plumbing material so the concern is addressed

Ward 5 is Chegutu’s oldest suburb and most houses have neither toilets nor tap water owing to rusty and rotten pipes which were installed during the Rhodesian era. H-Metro