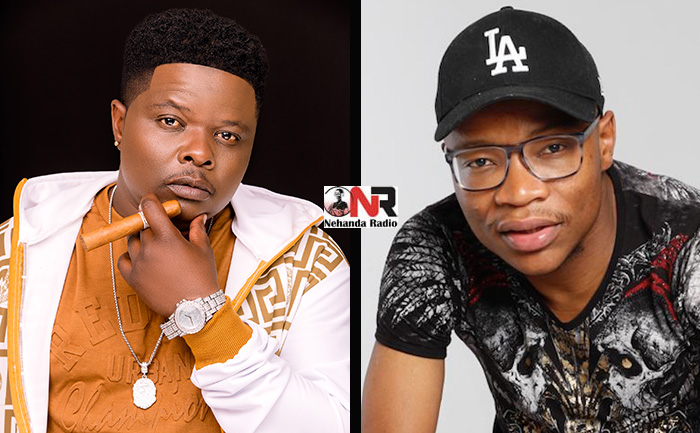 The Afro-house track that was produced by Master KG at his Open Mic Productions Studios will be accompanied by visuals shot at several locations in the neighbouring country by San Pedro.

The Ndinonyara hit-maker said My Melody, a love song, entails a melodious moment in a relationship.

When he sampled the track on his Facebook page recently, it got rave reviews from followers who pleaded with him to release it immediately. Finally, the artiste is ready to share the song with them.

“Finally, My Melody audio and video will be out on August 19,” Nox said.

The musician who is in the process of rebranding said he spent R250 000 on this song as he wanted it to be the one that would redefine him.

“I spent R250 000 on this project as I wanted to go all out with it as part of efforts to grow my brand. Most of the money went to the yacht, classic cardiac car and elite dance group we used in the video as well as the extra cast and models,” Nox said.

Quizzed where he got the funding at a time most artistes are in between a rock and a hard place due to the Covid-19 pandemic effects, Nox said: “We were partly funded by Nakira, a UK-based company which is owned by Mr Dexter Lasswell. They have a line of clubs and restaurants in the UK.”

“It was not easy shooting the video amid the pandemic as we had to follow procedures to make sure we stay within the guidelines set out by the authorities. I’m glad we managed to successfully execute everything to the last detail,” he said.

As fans await the single, Nox has given them something to keep them entertained in the meantime, a collaboration song with Zimdancehall sensation, Bazooka. Titled Celebrate the Zimdancehall the song is about someone who will be rejoicing after leaving an appalling relationship.

Listening to the single that was leaked last week, days before its official release, one can tell that the Nox who was adored by many during the urban grooves era, still has his lover boy music style.

However, all eyes and ears are on the storm they have cooked with Master KG, a man who has been trending across the continent as he keeps promoting up-and-coming musicians. The Chronicle