Peter Moyo on Sunday laughed at his lobola payment ceremony pictures circulating on social media saying the event was held early this year.

The 32-year-old, whose affair with US based lover Caroline Makamache is no secret, sent the social media overdrive when the two updated their statuses saying they were now an item.

Some claimed Peter had paid for the lobola over the weekend in Bulawayo but the Utakataka Express boss laughed at the claims saying it’s indeed an old picture circulating.

He however appealed to people to stop ‘demonising’ him saying the affair got the blessing of his family, especially Tongai Moyo’s mother, gogo Chihera.

“I think I have done something good this time around which is not scandalous, so people must respect me because I have paid lobola for the person I love,” he said. 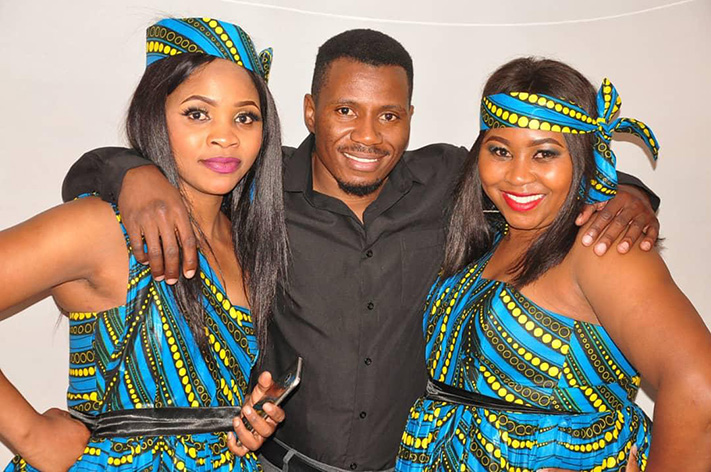 Asked when he paid lobola and the amount he coughed out, the former Lancashire Steel Football club forward said:

“This event took place in January and it’s only that I decided to update my status which prompted other people to say I paid for the lobola last weekend. 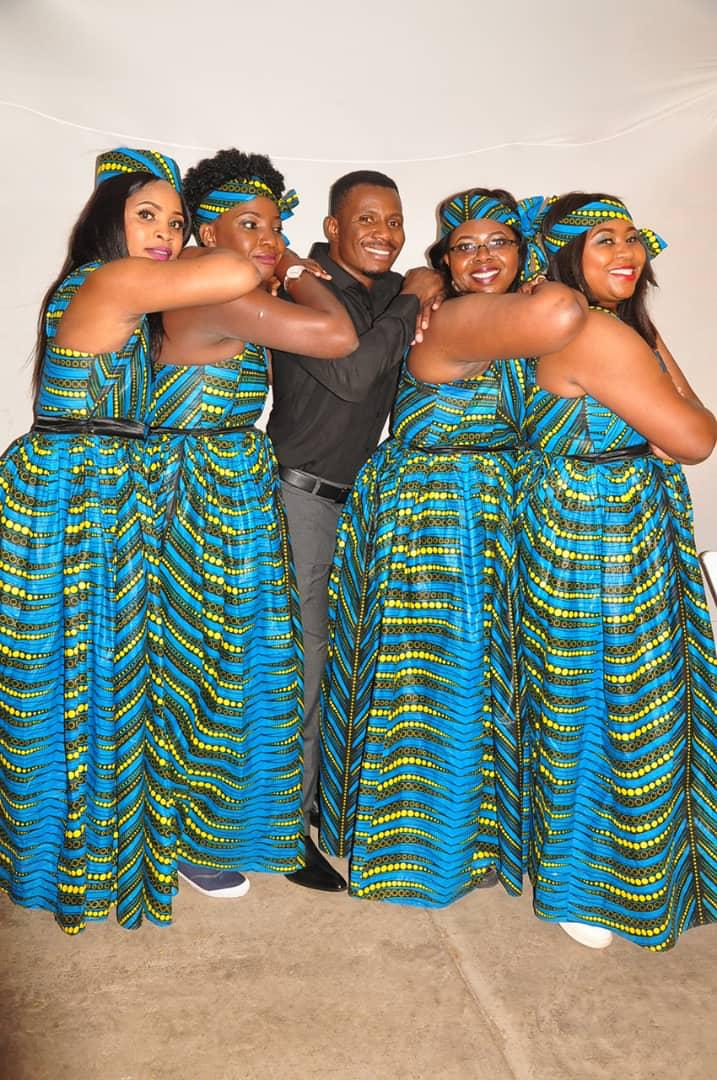 “I think I deserve my privacy because I am also a human being who should also lead a normal life.”

The Young Igwe, as Peter is fondly known, said he would not lose sleep over people who are speak ill about their affair.

“We are now more that stronger as ever because it’s hard to stop people from talking rubbish.

“We realised that we have a life to leave and people should simply leave us alone,” he said. 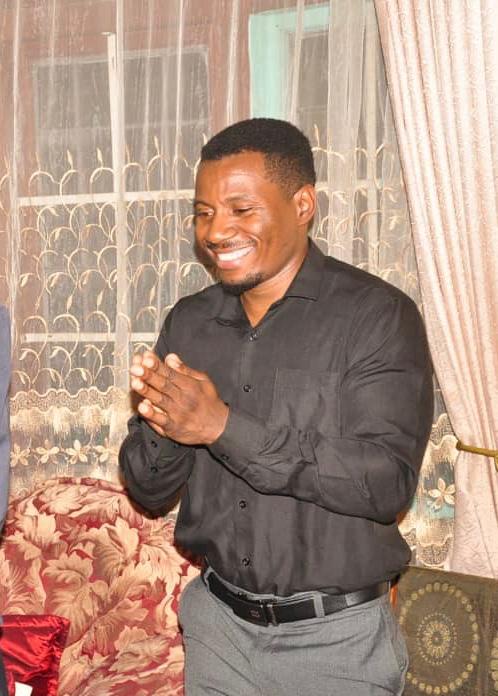 On reports that his lover was legally married in the US, Peter said:

“Like I said earlier on, people must leave us alone since we know what we want in life.

“If Carol has sinned to someone, these people must learn to forgive each other because in the Bible sinners were also forgiven.

“In my case, I have also sinned and I can’t keep on dwelling on the past but I should focus on the future.”

The Utakataka Express heir, who is also the breadwinner in Tongai Moyo’s family, said gogo Chihera has been the pillar in his life.

“Each time that I will be down, I have special friends who assist me, especially gogo Chihera, my close friends and sisters who understand me better.

“They have taught me not to leave for the people but to simply focus on what make me happy,” he added.

Peter Moyo’s affair with Caroline hogged the limelight two years ago when he received a BMW car birthday present from his lover.

Ever since, Peter and Caroline have been posting their sweet moments on social media pages, which has since divided opinions. H-Metro