The Uebert Angel Foundation was on Sunday in Honde Valley, Manicaland Province again donating truckloads of mealie meal to feed thousands of vulnerable families affected by the Covid-19 related lockdown, drought and a severe economic crisis in Zimbabwe.

President did not appoint me to get votes: Uebert Angel on…

Defense Minister, Oppah Muchinguri was on hand to receive the deliveries and expressed gratitude to Prophet Uebert Angel whose foundation is on a countrywide tour to feed people stuck in their homes because of Covid-19.

Last week, the vibrant charity organisation was in Zvimba district and over the weekend was in Honde Valley, a place which is close to the border between Mozambique and Zimbabwe.

Muchinguri appreciated the donation adding that it was a good idea to support the vulnerable in such times of economic downturn and drought.

“We are blessed today with the donation that is coming from the Uebert Angel Foundation of bags of mealie-meal. We really appreciate it, particularly this time when the country is going through a very difficult time which is being affected by two very serious issues.

“The first one being Covid-19 and also a serious drought which has visited Zimbabwe now for the past three years. The donation has come in handy because our people are in need of food.

“A friend in need is really a friend indeed. We have seen it now through the Uebert Angel Foundation and the Prophet himself going all out to donate generously to the people. We really appreciate and we say thank you,” Muchinguri said.

This comes at a time when Zimbabwe is facing its worst economic crisis in over a decade, skyrocketing inflation compounded by a drought. The lockdown to contain the spread of the coronavirus has made things worse for a population, mainly reliant on informal employment.

Last month, the foundation went to the Prophet’s home area of Chivamba, Zaka in Masvingo again donating truckloads of mealie meal. The latest trip to Honde Valley is the 21st outing that has seen the foundation distribute mealie meal and groceries to cities, towns, farms and rural areas. 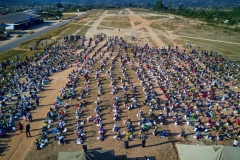 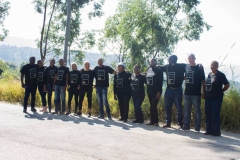 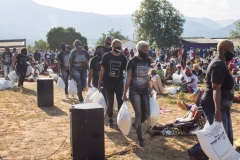 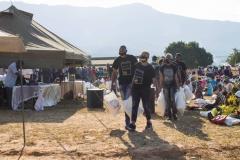 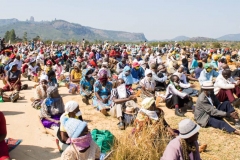 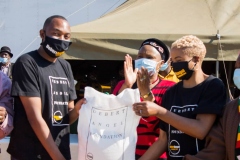 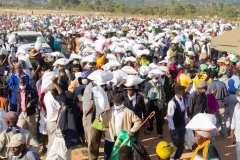 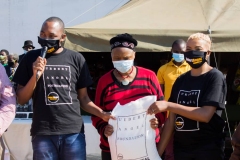 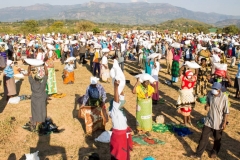 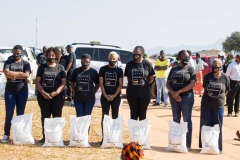 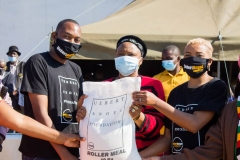 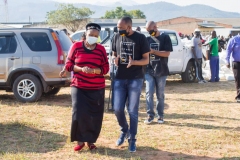 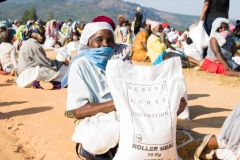 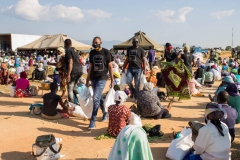 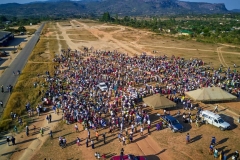 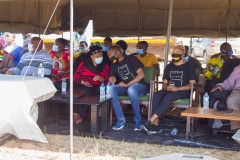 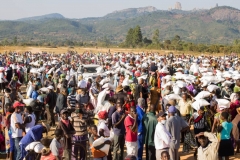 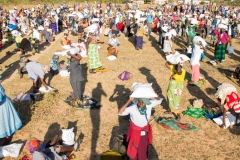 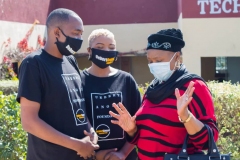 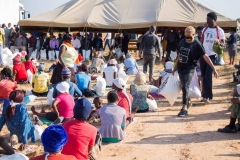 President did not appoint me to get votes: Uebert Angel on appointment