A storm is brewing at Manica Diamonds with a number of players handing in transfer requests after going for three months without receiving their salaries. 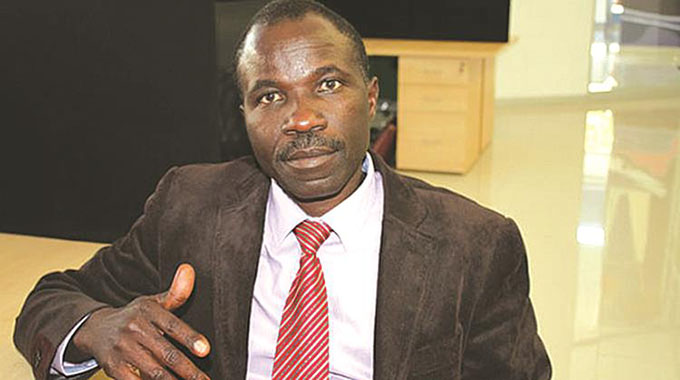 New players, who were signed early this year, have also not been paid their signing-on fees in full.

The Zimbabwe Consolidated Diamond Company-owned club have not been paying their players since the coronavirus-induced lockdown in March.

Club chairman, Masimba Chihowa, confirmed players had gone for three months without receiving their salaries though he claimed they were given part payments last week.

State owned ZCDC management fails to account for US$300…

“The coronavirus epidemic has affected everyone, including football teams. We, indeed, went for three months without paying our players their salaries,” said Chihowa.

“We were synchronising some important issues. Remember, we had already budgeted for the season by the time the lockdown was proclaimed.

“We were putting our house in order but we have since made some part-payments of the salaries to all our players last week.

“As I speak, we only owe our players salaries for one month. We cleared our arrears for two months and we will be working to make sure everyone gets their outstanding salary by next week.”

But players who spoke to The Herald yesterday said they haven’t received anything from the club.

“We are stranded as players. I am one of the senior guys at the team and we have tried to engage the management, in a diplomatic way, but nothing has materialised,’’ said one of the players.

“We have not received our salaries for the past three months. It has been very hard.

“Look, we are full-time footballers and we understand that we have not been performing our contractual duties due to the freeze in sport brought about by the coronavirus scourge.

“But, in as much as we feel for the club, we also feel the club is not concerned about our welfare.

“They were talking about giving us something last week but, nothing has reflected in our accounts as yet.”

Most of the players belonging to the Mutare-based side have been spotted in different towns playing in “money games”. The Herald