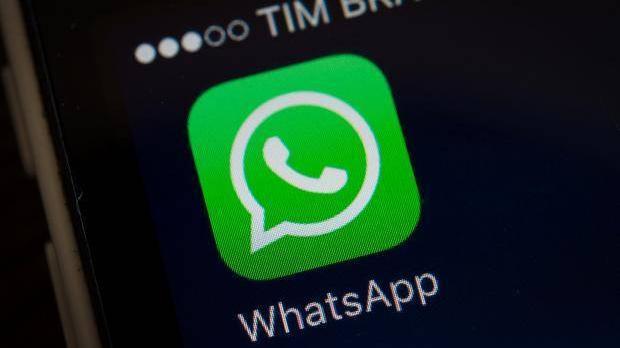 Users of WhatsApp’s Click to Chat feature could be sharing more than expected after personal phone numbers were found to be being exposed via public Google search results.

Click to Chat is a lesser-known WhatsApp facility that allows website visitors to converse with website operators via the messaging service. For example, if a visitor to an ecommerce site had a query about a listing, they could scan a QR code to be entered into a WhatsApp conversation with the relevant helpdesk.

However, according to researcher and bug-bounty hunter Athul Jayaram, utilizing this feature can land a user’s phone number in public search results, opening the door to all manner of scams and cyberattacks.

Messaging platform WhatsApp is renowned for its high data privacy standards, offering end-to-end encryption to all users. However, this latest discovery suggests personal data may not be as private as users might like to think.

Users’ numbers are being exposed by the WhatsApp-owned “wa.me” domain, which stores Click to Chat metadata in a URL string (e.g. https://wa.me/). Because there is no measure in place to prevent search engines indexing this metadata, the numbers are in effect leaked into public search results.

“As individual phone numbers are leaked, an attacker can message them, call them, sell their phone numbers to marketers, spammers and scammers.”

Scouring the domain via Google searches, Jayaram reportedly uncovered 300,000 WhatsApp numbers made public via this mechanism. Clicking through to the web page does not uncover the user’s full name, but does reveal their WhatsApp profile picture.

Having made the discovery on May 23, Jayaram subsequently reported the issue to WhatsApp owner Facebook through its bug-bounty scheme.

The application was dismissed, however, on the grounds that WhatsApp users have full oversight of the information attached to their profile that is made publicly available.

“While we appreciate this researcher’s report and value the time he took to share it with us, it did not qualify for a bounty since it merely contained a search engine index of URLs that WhatsApp users chose to make public,” said a WhatsApp spokesperson.

“All WhatsApp users, including businesses, can block unwanted messages with the tap of a button.”

Jayaram, however, believes the firm should take the disclosure more seriously, due to the scope of attacks the issue could facilitate.

“Today, your mobile number is linked to your Bitcoin wallets, Adhaar, bank accounts, UPI, credit cards…[allowing] an attacker to perform SIM card swapping and cloning attacks is another possibility,” he said.

Domestic Violence, Double Dating and DNA Tests: A Look at the Wives and Children of Scottie Pippen