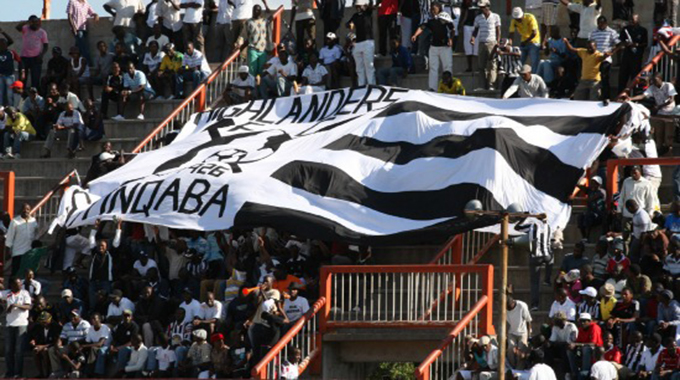 An announcement by Highlanders chairman, Kenneth Mhlophe, of plans to turn the club’s Luveve House into a modern income generating lodge must have sounded like music to the club’s members and supporters alike.

Once completed, the facility will not only save Bosso huge camping costs, but also generate some revenue since the lodge will also offer accommodation services at commercial rates to outsiders.

The Luveve house was acquired in 1985 with the aim of providing a camping facility for the team ahead of matches, but the place has over the years been neglected.

While it’s a refreshing move by the Mhlophe-led executive to modernise Hotel California, the idea is likely to be taken with a pinch of salt by members who remember the same announcements by the Bosso leadership in 2015.

When current Bosso president Ndumiso Gumede was still the club’s chief executive officer, he indicated that there had always been plans to upgrade the house along the lines of the Zifa Village because it’s built on vast land.

He said the club was committed to making the facility more habitable.

“Hotel California must and will be a better hotel than it is now. It must be able to accommodate 30 players during camp and even to the extent that senior players and captains can have their own rooms. We also need a small auditorium there,” said Gumede then.

He said when the place was acquired, it freed the club from camping expenses in hotels and revamping it to acceptable camping standards would go a long way in assisting to reduce costs.

However, it will take a lot to convince those that have been following these announcements over the years with no action.

Crucially though is the timing of these great plans to work on Hotel California. One common denominator is that now and in 2015, elections for executive committee positions at the club were on the horizon.

In 2015, the club was preparing for the 2016 vice-chairman and treasurer’s positions. Next year members go to the polls for the posts of chairman, secretary-general and committee member.

Mhlophe and his committee though had already started a capital project to restore grounds at the club house, but the development was stalled by the outbreak of the Covid-19 pandemic.

The project was initially meant to be completed in four months, meaning the grounds should have been ready for use in June. The Chronicle