Norton’s independent MP Temba Mliswa was at a loss for words after Prophet Uebert Angel’s foundation donated over 1000 bags of mealie meal to help feed vulnerable members of his community affected by the countrywide lockdown necessitated by the spread of the coronavirus.

“If there are words for how grateful I am on behalf of my constituency and the country at large, I do not have them. We used the social welfare CARE list to hand out the basic commodities.

“All thanks go out to our donor, the Uebert Angel Foundation who generously answered to our appeal for help. We are grateful.” Mliswa tweeted on Sunday.

Prophet Uebert Angel back in Chitungwiza again with more…

Early this month Prophet Angel who leads the Spirit Embassy: GoodNews Church pledged US$1 million towards the fight against the coronavirus. Last week Sunday he delivered on the first tranche of aid in the form of USD$15 000 in mealie meal to feed vulnerable families in Chitungwiza.

Over 2100 bags of mealie meal were distributed in Chitungwiza with the Social Welfare Officer Ellen Hove saying they used their database to identify deserving members for the aid.

The donation in Norton is the second tranche in the aid pledged by Prophet Angel. Just like Chitungwiza a similar strategy was used in Norton with Mliswa saying; “Transparency, accountability and efficiency is imperative at this juncture in giving out food to our own vulnerable.

“A two pronged approach to tackling lockdown is essential. While mitigating it’s spread through testing, tracking and tracing whilst staying at home practising good hygiene and social distancing (the health aspect), we can’t ignore the issue of hunger.

“Great appreciation has been shown by the elderly, the child headed families, the disabled and the ones living with chronic illnesses,” Mliswa added.

Nehanda Radio understands several cities, towns and remote rural areas are going to be receiving similar donations. The Uebert Angel Foundation (UAF) is liasing with MPs, the health ministry and social welfare departments around the country to disburse the aid package.

In January this year the Uebert Angel Foundation (UAF) paid fees for the entire school – for the whole year at Kadyamadare Primary School in the Chikwaka Communal Lands (797 students.)

The foundation followed this up in February when they did the same for 1026 students at Bota Primary School in Masvingo, paying their school fees including levies – for the whole year.

Meanwhile President Emmerson Mnangagwa on Sunday announced that he was extending, the 21-day lockdown which began on March 30, by a further 14 days. The government however allowed mining companies, which generate the most foreign currency to get back to work.

“It has been a very hard decision that my government has had to take reluctantly,” Mnangagwa said in a live television broadcast. Nehanda Radio 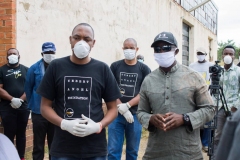 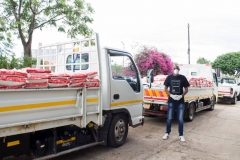 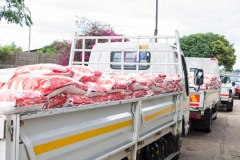 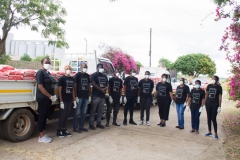 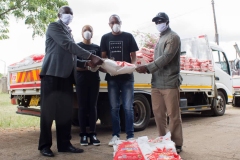 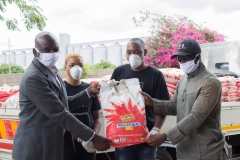 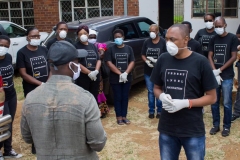 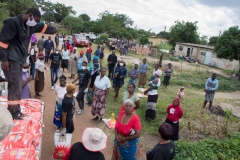 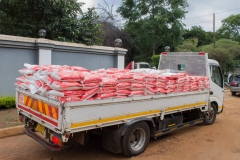 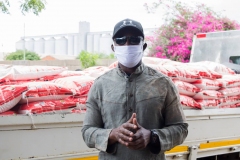 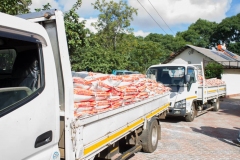 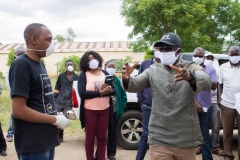 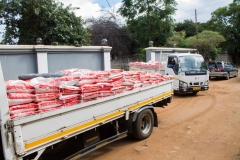 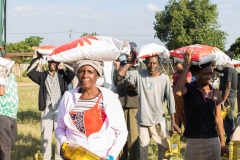 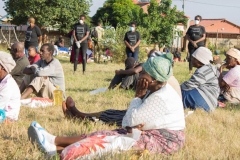 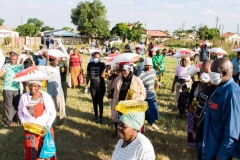 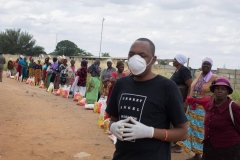 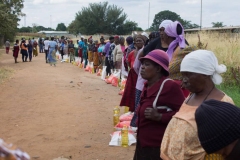 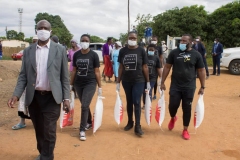 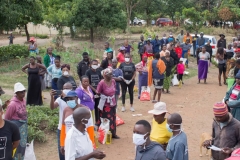 Outspoken Mliswa suspended from what he says is ‘useless parliament’