Over 797 students at Kadyamadare Primary School in the Chikwaka Communal Lands will not have to worry about paying school fees for the entire year after a foundation run by prominent businessman/preacher Uebert Angel and his wife Beverly came to their rescue.

The Uebert Angel Foundation announced that it had chosen Kadyamadare Primary for their “school fees relief for the entire 2020” and that this was part of their “Adopt a School” initiative that will see them spreading this form of assistance to many other schools across the country.

The Chikwaka Communal Lands are located in the Mashonaland East Province, in the north-eastern part of the country, 50 km east of the capital Harare. Last year during her trip to Zimbabwe, Beverly Angel identified the needs of the school during a tour of vulnerable communities.

Uebert Angel and wife pay off debts for church members…

Last year the charitable foundation donated mealie meal, blankets and clothes to the victims of Cyclone Idai which ravaged Manicaland Province. In 2015 Angel and his wife Beverley fed thousands of squatters in the city of Nakodar, India under an initiative run by their foundation. 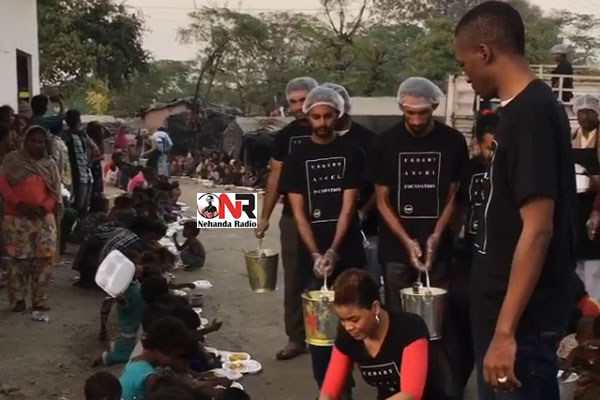 In 2018 Beverly Angel was in Harare for a scheduled “intimacy conference” and she donated 4000 kgs of maize meal, flour, potatoes and rice to vulnerable members of the community in the capital.

She travelled to a multi-purpose centre that caters for disabled people and donated household groceries like tissues, peanut butter, jik, maize meal, flour, potatoes, rice and Cremora powdered milk. The foundation committed itself to helping the centre every month with groceries. 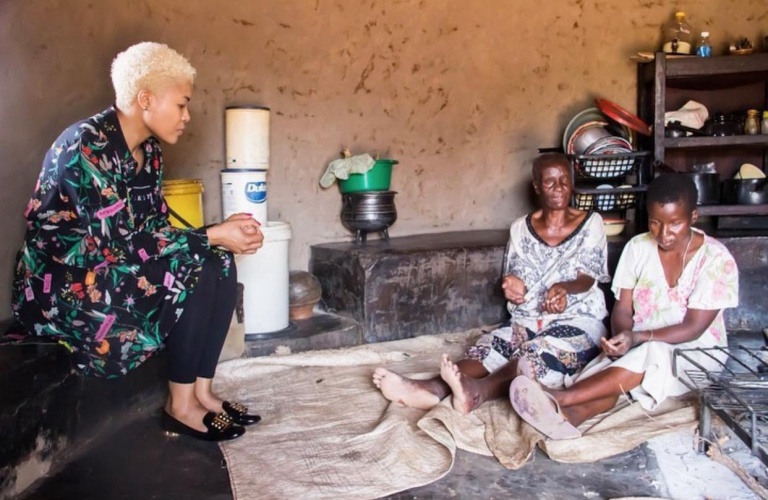 Gidiza set to ‘bounce back at Byo City’