A 72-year-old Zaka man who was bathing in a stream was on Wednesday attacked and killed by a lone buffalo. 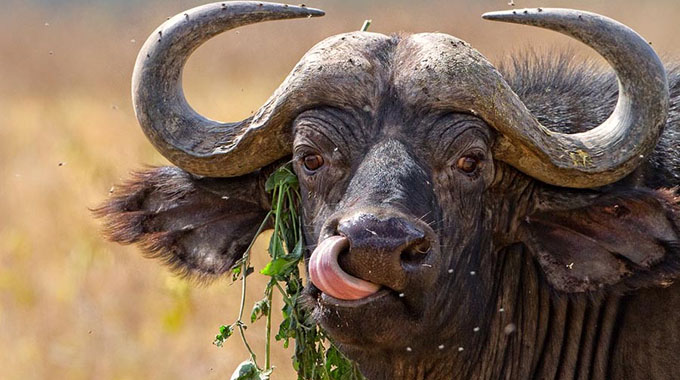 Provincial police spokesperson Inspector Charity Mazula said: “We have received information about a 72-year-old man who had gone out for a bath at the river and was attacked while bathing. He sustained deep cuts on the ribs, buttocks and on the back and could have died due to excessive bleeding.”

“In the interest of protecting the public, our rangers had to put down the buffalo,” he said. “Normally, we have the option of driving such animals back to the game reserve they have strayed from, but in this case, the animal had killed a person and was considered dangerous.”

A fellow villager, Mr Urayai Zava, said after the attack, the elderly man attempted to crawl back home, but could not make it to hospital in time.

“We alerted Zaka Police and they attended to the scene,” he said.

It is suspected that the buffalo came from either Kyle Recreational Park or Devure Ranch.

Some villagers from Zaka claimed that a few days before the attack, two buffaloes had been seen in Chiroma area near the border with neighbouring Bikita district. The Herald

After 16 years of horror, is the mood finally changing for the Silver Fox?

Obey Sithole: Education for all not for some….. why #DataPricesMustFall