Medical experts have expressed fears that Dynamos and Warriors’ Chan team captain Partson Jaure might be unable to ever take to the field despite undergoing a successful head operation on Sunday. 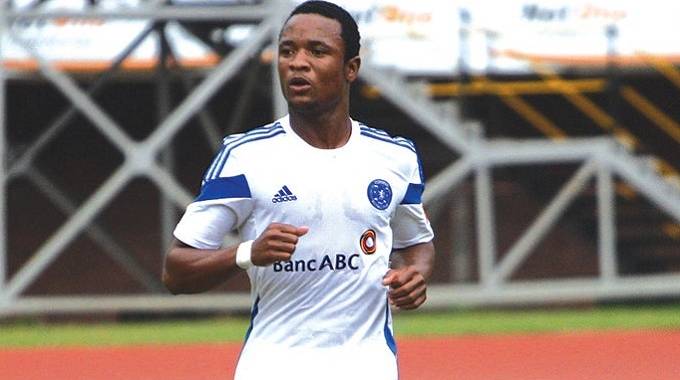 The delicate operation, undertaken by a team of surgeons at a Harare hospital, lasted more than nine hours.

The defender was involved in a horrific car accident two weeks ago near Prince Edward High School in the capital on his way home.

After the surgery, Jaure was moved from the Intensive Care Unit to the High Dependency Unit at Parirenyatwa Hospital on Monday.

Although he is using a small oxygen mask for ease of breathing, the tube that had been put through his nose has been removed.

Jaure was diagnosed with a depressed skull fracture after undergoing CT scans and needed surgery to speed up his recovery process.

This type of injury refers to a crack that causes the skull to indent or extend into the brain cavity and, in some cases, with potential injury to the brain.

However, in Jaure’s case, initial assessments showed the defender, who had remained semi-conscious was out of danger.

“It’s early days yet. His ability to get back to the field can only be determined after he has fully recovered and the return to rehabilitation starts, but for now its really difficult to say with certainty that he will play again. We are all praying and hoping for the best,” said a sports injury expert, who cannot be named for professional reasons.

The same sentiments were echoed by another medical expert, who said no one at the momemt can give a definitive response and assurance that the defender will be able to wear his playing boots again.

“We have seen medical miracles, anything is possible and at the moment I can only pray, just like everyone, that Jaure gets back to the field. Head injuries are sensitive in their nature, but we are taking solace in that the operation itself was a success. Basing on that, we remain hopeful, although I cannot put my head on the block,” the medical expert said.

Messages of hope have been coming from Zimbabweans from all walks of life, praying, not only for the successful recovery of the defender, but for his quick return to football. The Chronicle