Nightspots in Bulawayo were putting lives at risk through overcrowding and the sharing of shisha, a community smoking pot, at a time when the world is battling the spread of Covid-19. 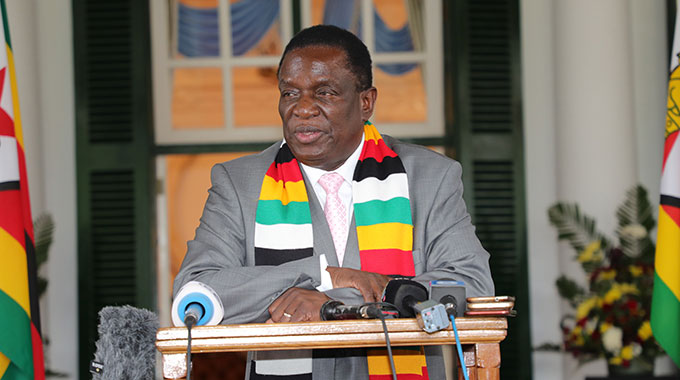 Despite calls by Government for the suspension of large gatherings, bars and nightclubs kept allowing patrons in.

While bar owners claimed to be managing the number of patrons, most spots were crowded over the weekend.

Even when the shisha mouthpieces are not shared, the virus can survive in the pipe until it is inhaled by smokers.

“Sharing those shisha pipes is very dangerous to one’s health at a time like this,” he said.

“We were serving shisha to the people (over the weekend) as this is the primary business of the establishment. Everyone was getting a new mouth piece when they ordered,” said Mafukidze.

She, however, said she was already contemplating shutting down her establishments to play her part in reducing infections.

Most night spot owners said shutting down would ruin them financially.

“If we shut down, it’ll mean the death of us. Our struggling businesses will go under and we can’t risk that,” said a club manager on condition of anonymity.

Another proprietor who requested anonymity said shutting down was the last resort because Zimbabwe has no rescue package for businesses.

“In South Africa, the government will compensate people for lost business. It’s not the same story here. We don’t know if we’ll be able to reopen if we close.

“We have to pay taxes, water bills, rentals and other incidentals, so closing is really not an option,” said the bar owner.

In Harare, nightclubs such as Dreams, Pablo’z and Evitro had temporarily shut down.

An investigation conducted by Chronicle Showbiz over the weekend revealed that a number of nightspots in Bulawayo were crowded, putting patrons at risk.

At most pubs, a bouncer who had hand sanitiser, would spray all patrons at the door.

The workers were, however, compromised as they were not wearing gloves yet they were handling money, which according to the World Health Organisation (WHO), may spread Covid-19.

As such, businesses have been urged to use contactless payment methods instead.

To stop the spread of coronavirus, officials have encouraged the public to practice social distancing (keeping at least two metres apart during gatherings and refraining from touching one another) and staying home. The Chronicle