Bosso to keep bulk of squad

Highlanders are set to keep most of the players from last season ahead of the 2020 Premiership campaign. 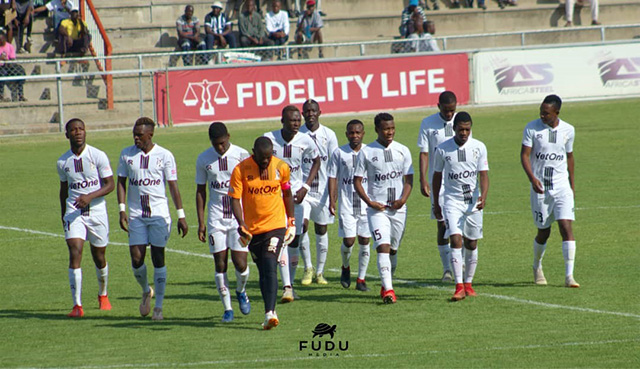 A number of players are still contracted with the Bulawayo giants unlike at the start of the 2019 season when most of their key players moved.

Highlanders finished sixth on the log with 46 points, 16 behind eventual winners FC Platinum.

“The only players who will be allowed to move are those whose contracts have run out,” said the club spokesperson Ronald Moyo.

The bulk of the team that did duty in the just ended season has vowed to stay with the team as they say they prefer growing their combinations rather than going to start new combinations.

“I am here; I am not going anywhere. I am not joining FC Platinum; those are just lies.

“I was starting to understand my teammates; our combinations were coming out well. I am focused on growing them and making them stronger.

“I still have a lot more to offer,” said forward Tinashe Makanda.

Makanda was the team’s second top goal scorer with six goals, one behind Prince Dube.

Bosso, who are silent on this transfer market, have only beefed up their technical bench with former Harare City and CAPS United gaffer Mark Harrison replacing Pieter de Jong.

They are yet to bring in new players and working on securing a work permit for their new coach.

They are likely to lose Prince Dube, who is linked with a move to China and Denzel Khumalo, who is reported to have agreed terms with FC Platinum.

Ariel Sibanda is also reported to be on his way out.

Defender McClive Phiri is out of contract and has been linked with a Chicken Inn move.

He, however, said he is yet to decide.

“I haven’t joined any club as of yet, neither did I extend my contract with Highlanders. Nothing concrete yet.

“I am still a free agent; I am still weighing my options but Bosso will be my first choice.