The legacy built by renowned philanthropist and humanist, the late Jairos Jiri, is crumbling due to neglect and failure by authorities to support what he so painstakingly built over many difficult years.

Jiri died in 1982, leaving behind 16 centres housing and training people with disabilities, but the association’s centres face closure after the one in Masvingo closed down several weeks ago due to many problems that include water shortages caused by a breakdown of the borehole supplying the precious liquid for domestic use and agricultural purposes.

The institution is now manned by a few caretakers, but the normal courses in agriculture and other skills for people with disabilities have been put on hold.

Many broken pieces of equipment lie in the yard, symbolising the shocking collapse of what was once a great facility which mentored great people like the now late musicians Paul Matavire and Chamunorwa Nebeta of the Glare Express fame.

A source told TellZim News the facility was rapidly declining and its future hangs in the balance, unless government urgently intervened. 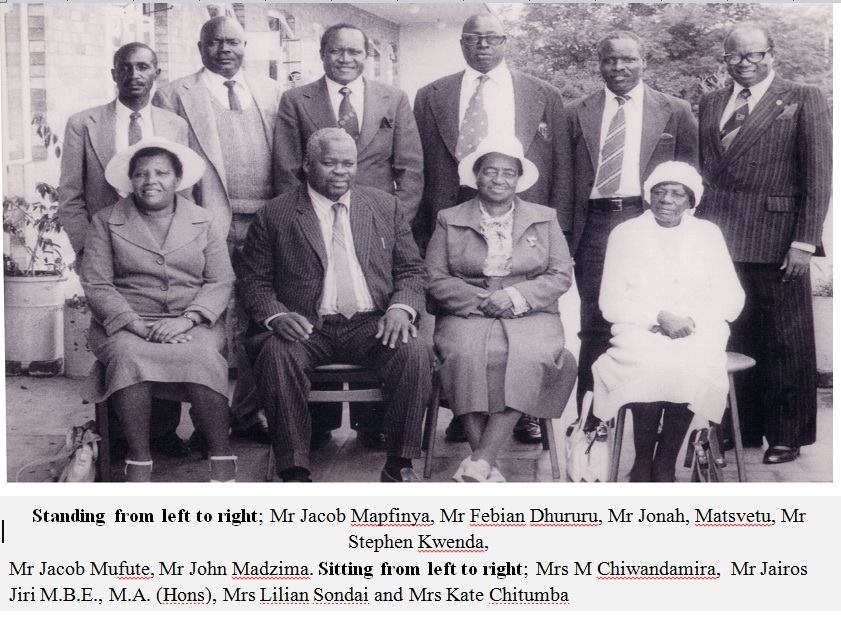 “It’s now an empty shell. Nothing is happening there. It has been a gradual decline that started long back after government grants stopped coming or came by fits and starts,” the source said.

“Donors are no longer coming as they used to do because they resent government involvement in what started as a charitable trust institution started by a private philanthropist. Jairos Jiri Masvingo is just like Ngomahuru Mental Hospital; taken over by government and then neglected in the most pressing hour of need.”

It also emerged that the problems were not unique to Jairos Jiri Masvingo because there were other similar cases throughout the country, where the association has a presence.

Contacted for comment, Jairos Jiri Association national director Wilson Ruvere initially said all was well at the centre before admitting that the institution had shut down.

He said the closure was due to water shortages.

“There was a storm which wrecked the water tanks and we don’t have water there. We are running around looking for help so that we can resuscitate operations, possibly (this month). We can’t operate without water,” Ruvere said.— TellZim