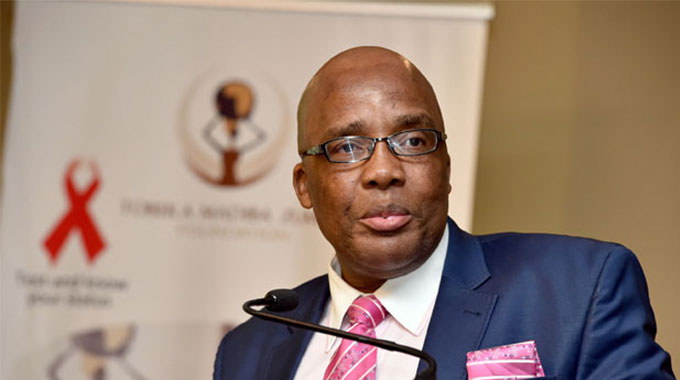 South Africa has extended operating hours by about two hours to 7PM at its Home Affairs offices to expedite the processing of documents for those intending to travel or register children ahead of school opening.

Some of the people expected to use the Home Affairs offices are citizens from other countries among them Zimbabweans seeking to regularise their stay in the neighbouring country.

In a statement on Thursday, the Department of Home Affairs said it had extended operating hours between 2 January and 10 January to meet the anticipated increase in demand for its services before the schools open for the first term.

‘SA government wants to depopulate the country by…

Court battle against cancellation of ZEP in SA postponed…

South African cabinet to decide on renewal of Zim exemption…

9 months no pay for Zim teachers in SA

“The extension of operating hours excludes the weekend when the offices will be closed. At the beginning of each year, the Department of Home Affairs experiences increases in demand for enabling documents such as issuance of smart ID cards and passports, birth and death certificates and for amendments and rectifications,” said the Department.

“The Department will ensure that everyone who is inside an office at the time of closing receives required services.

“Office managers/supervisors are to apply their discretion to close the office 30 minutes prior to knock off time, subject to the number of people being serviced.

“This is to allow officials to conclude all the necessary work before 7PM. The Department encourages people intending to visit our offices to do so as early as they can on their preferred day.”

The department said people should also take advantage of the extension to collect their outstanding documents among them National IDs.

The organisation said it was concerned by the amount of uncollected smart ID cards by people who have applied for them.

Late last year the organisation urged about 3 000 Zimbabweans to collect their outstanding permits under the Zimbabwe Exemption Permits (ZEP).

SA introduced a four-year permit known as the Zimbabwe Exemption Permit (ZEP) for those wishing to study or work in that country in January 2018.

The permits are valid between 1 January 2018 and 31 December 2021and replaced the Zimbabwe Special Permit (ZSP) whose lifespan expired in December 2017.

A total of 197 941 holders of the ZSP permit were eligible to apply for the ZEP when the programme started but only 169 000 managed to apply via the Visa Facilitation Services.

“The Home Affairs Minister Dr Aaron Motsoaledi congratulates parents of Christmas and New Year’s babies and urges them to register the births of the children at the Department of Home Affairs within 30 days.

accessing some government services in future,” read part of the statement. The Chronicle

Court battle against cancellation of ZEP in SA postponed indefinitely

9 months no pay for Zim teachers in SA