Singer Garry Mapanzure has been nominated for the African Talent Awards in the Best African New Comer category. 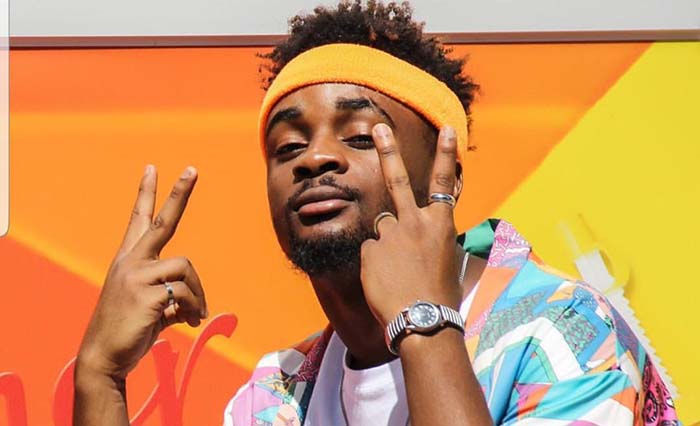 Mapanzure, who recently won an AFRIMA gong for the song of the year, which he featured with Hillzy, continue to break new milestones.

The African Talent Awards ceremony will be held on December 14 in Abidjan and Mapanzure is the only Zimbabwean who was nominated for the awards.

The Wapunza singer was nominated amongst musicians from Congo, Togo, Cameroun and Nigeria.

In an interview, Mapanzure he said he is humbled to have gained recognition across and within African boarders.

“This year has been amazing, I had a number of doubting Thomases but I managed to scoop an AFRIMA with Hillzy which is amazing.

“I think my journey has just began and I am very grateful to every fan who has been supporting me since day one.

“Being nominated for and an African Talent Award is a great thing for me, even if I do not win, I think the recognition is enough,” said Mapanzure.

The Soul musician said he is done for this year he will be releasing more music next year.

“This year I think I did justice, I think I will also focus on live shows,” he said. H-Metro