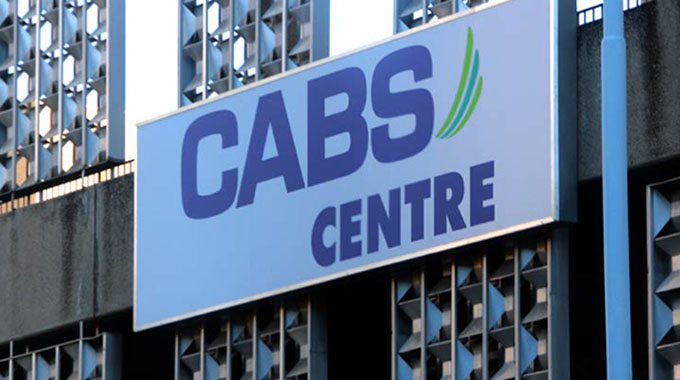 Old Mutual subsidiary, the Central Africa Building Society (CABS), plans to close four more branches in Harare and Norton by end of next month as the financial institution rationalises its business model in response to tough operating environment.

In August this year, the bank closed four branches in Bulawayo, Harare and Mutare. The latest closures will see the Highfield, High-Glen and Letombo branches in Harare as well as the Norton branch ceasing operations on January 31, 2020.

“All services will be available at the nearest branches, or any other CABS branch nationwide,” Cabs managing director Simon Hammond said in a notice to customers.

Mr Hammond told The Herald Finance & Business the bank was putting in place alternative arrangements to service customers and “will continue to review the situation.”

Insiders said some branches had become redundant due to the adoption of technology as depositors are increasingly embracing digital transactions. Stanchart is left with only three branches out of 16 it had — two in Harare and one in Bulawayo.

“Our investigations revealed that indeed the bank is intending to close multiple branches over a period of time running into 2020 and even beyond,” Ngandu said.

While the closure of branches could not lead to immediate job cuts, Mr Ngandu said the future of the financial services sector employees hangs in the balance.

“Naturally this paints a gloomy outlook for workers who risk losing jobs through retrenchments. This is exacerbated by the fact that generally the financial services sector is shrinking, owing to technological revolution which is replacing human labour,” he said. The Herald