‘I never knew he played soccer’ 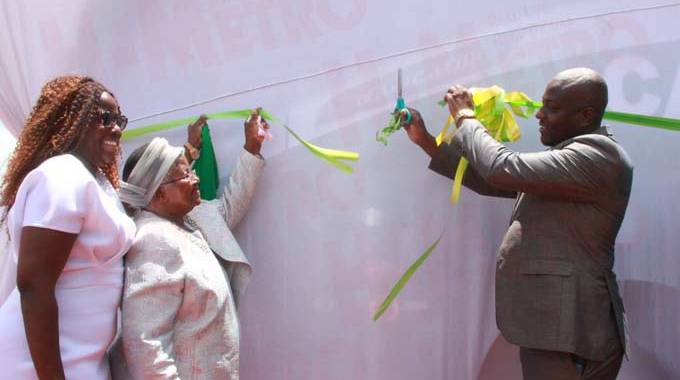 Gogo Mushekwi revealed this yesterday at the unveiling of the CAPS United bus which Nyasha bought.

“I never wanted my grandchild to play soccer and rugby because of the thought of injuries, I was afraid that he would get injured so I had barred him from playing.

“He knew I didn’t want him to play so he had to go out with a bag saying he was going to look for a job.

“He would do that every day but he would come back home tired and say he got tired from looking for a job. Little did I know that he was playing football,” she said.

When he moved to South African club he still came up with the same statement and his grandmother only got to know he was playing football when she saw him on television.

“But when he scored they all screamed his name that’s when I had to accept that it’s his gift and had to pray to God to guide him and up to now I still pray for him before every game, “he said.

Mushekwi played for CAPS then moved to South African giants Mamelodi Sundowns before his adventure took him to Sweden, Belgium and China. H-Metro