Ngezi Platinum player Michelle Katsvairo has been issued with a warrant of arrest after he failed to turn up for his trial commencement. 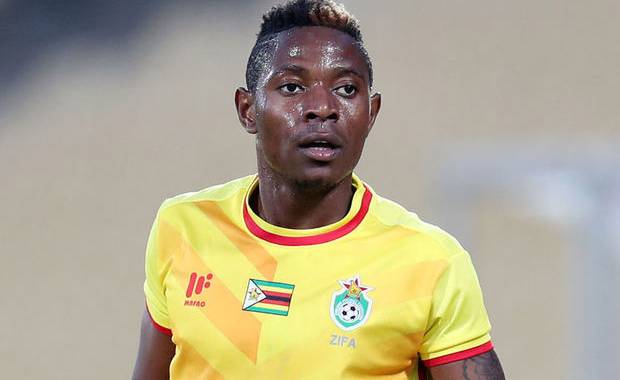 Katsvairo was brought before the court for reportedly bashing his wife after she had gone out without notifying him.

The 29-year-old appeared before Mbare Provincial Magistrate Stanford Mambanje charged with physical abuse before he was granted $300 bail and remanded to November 29 for his trial.

He was also ordered to report once every Friday at the nearest police station.

However, he did not return for the court proceedings on the remanded date prompting magistrate Mambanje to issue him with a warrant of arrest.

The wife Sandra Sadza was admitted at Harare Hospital following the injuries she sustained.

Senior Prosecutor Lawrence Gangarahwe is alleging that on November 2, Katsvairo had a misunderstanding with his wife Sandra as she had gone out without telling him.

The State alleges that Sandra was six months pregnant prior to the fateful day and during the misunderstanding he assaulted her.

It is the State’s allegations that as a result of the assault she suffered some internal injuries on her left ribs.

Further allegations are that Sandra was taken to Harare Hospital where she is admitted.

According to the State’s allegations Sandra reportedly lost her pregnancy after surgery.

A report was made leading to Katsvairo’s arrest and subsequent appearance in court. H-Metro