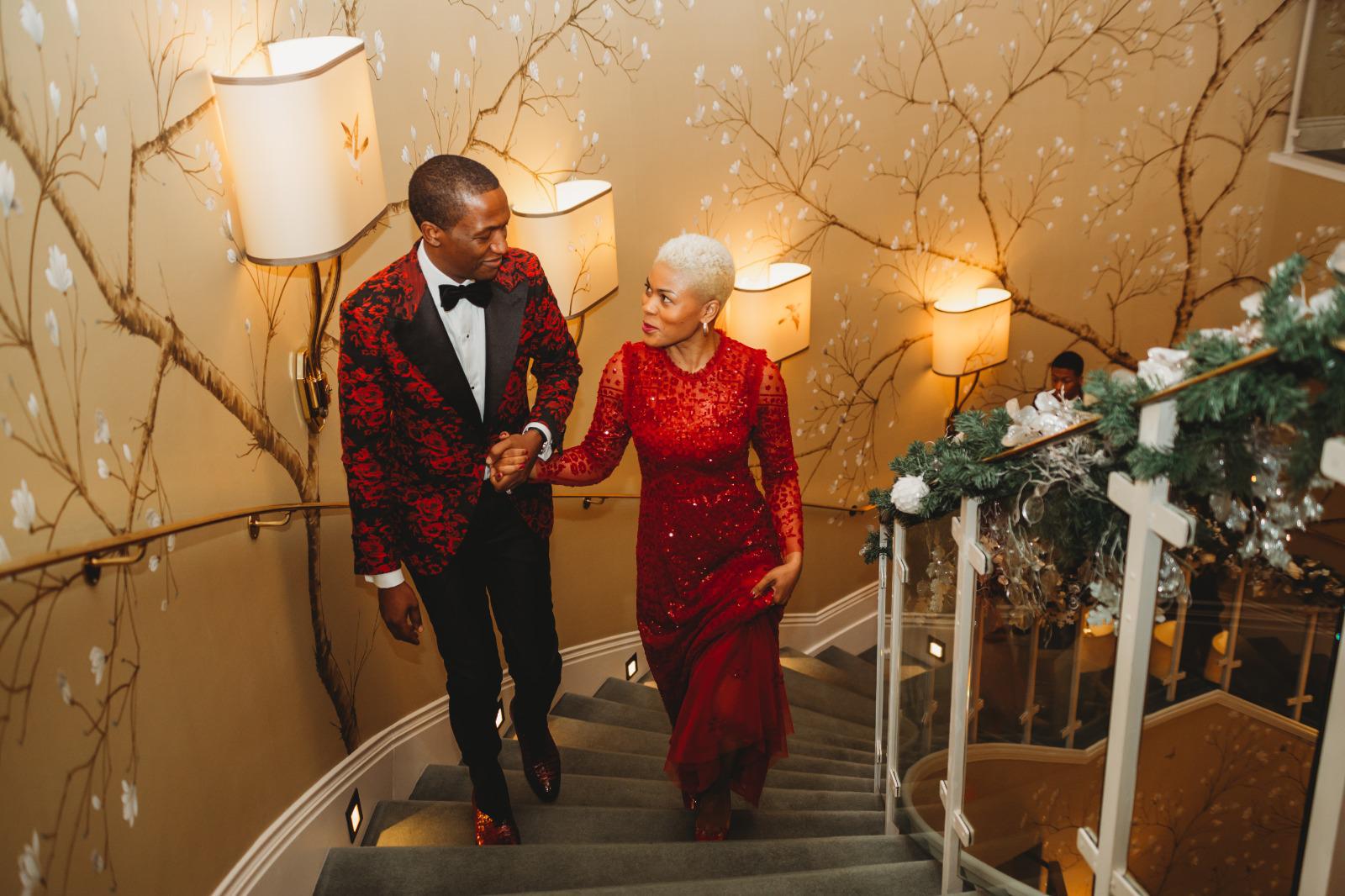 The setting was the swanky Park Tower Hotel in London and the unsuspecting Beverly thought her husband was just taking her out for dinner to celebrate their 19th wedding anniversary.

Little did she know that her husband had flown McKnight and his wife Dr. Leilani Mendoza all the way from the United States and they were secretly tucked in the hotel, waiting for the moment. 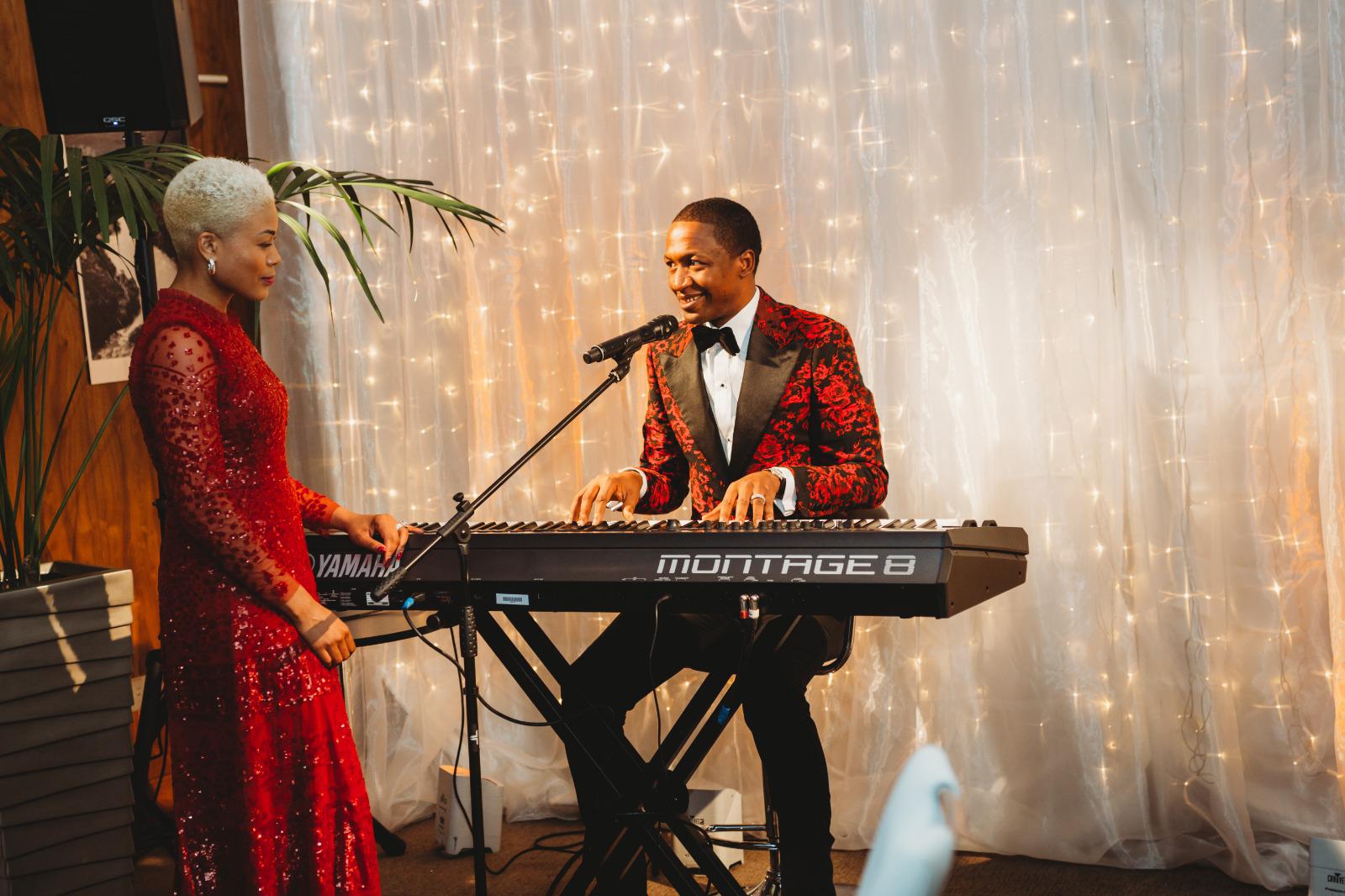 With a select group of friends and family in attendance, Angel stood up in front of the room where a keyboard had been carefully setup and pretended to play some Brian McKnight songs before announcing to his shocked wife “I left no stone unturned to bring you Brian McKnight tonight.” 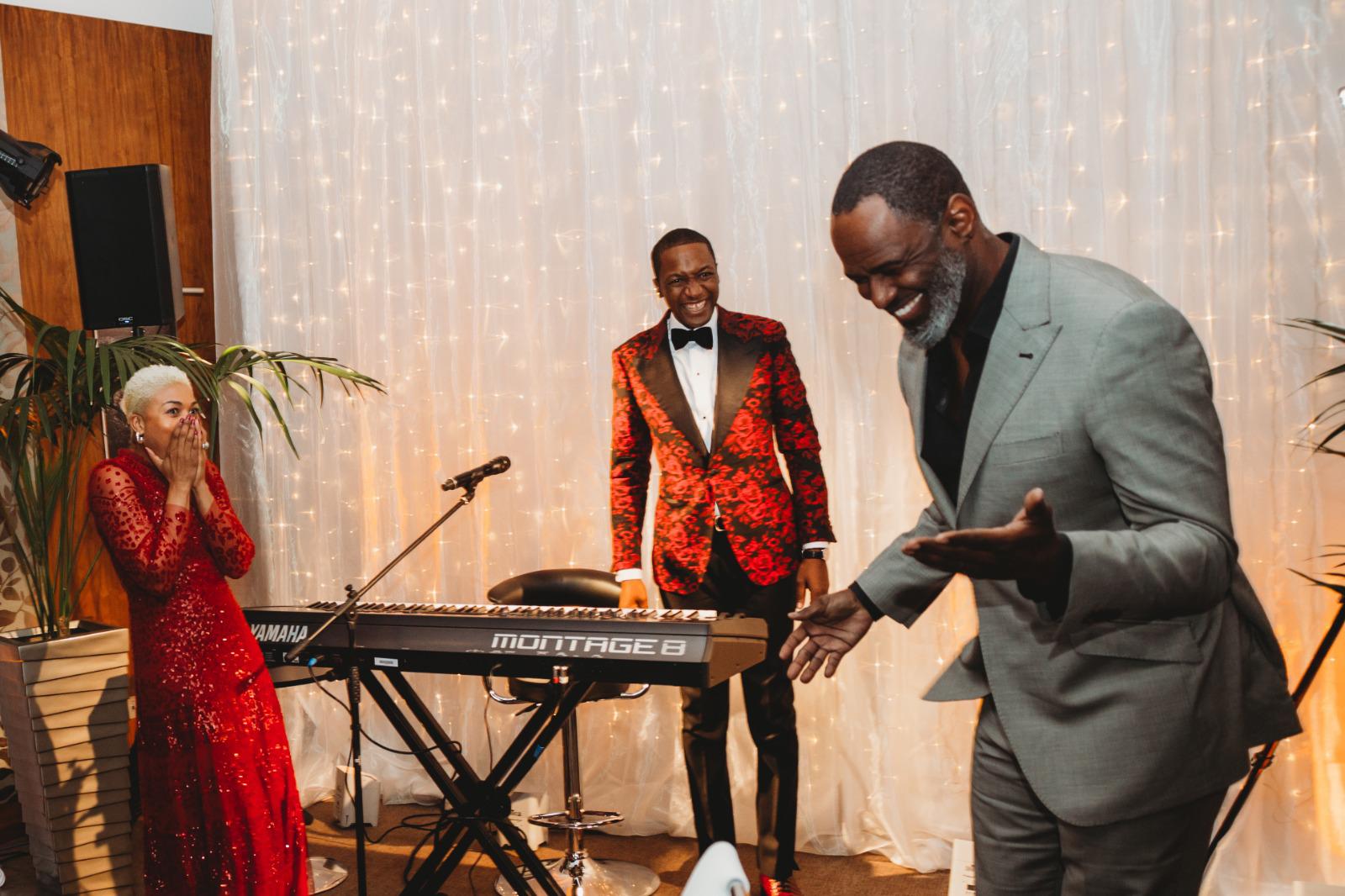 With Beverly still trying to comprehend what her husband was saying, the American singer then strode into the room to the delight of those in attendance. McKnight replaced Angel at the keyboard and went straight into a performance of his smash hit “Back at One”.

McKnight belted more hits from his catalogue. The evening was a culmination of months of secret planning by Angel who paid tribute to his wife saying “I am grateful. If it was not for this woman I would not be where I am today and thats a fact… remember FACTS have no feelings.” 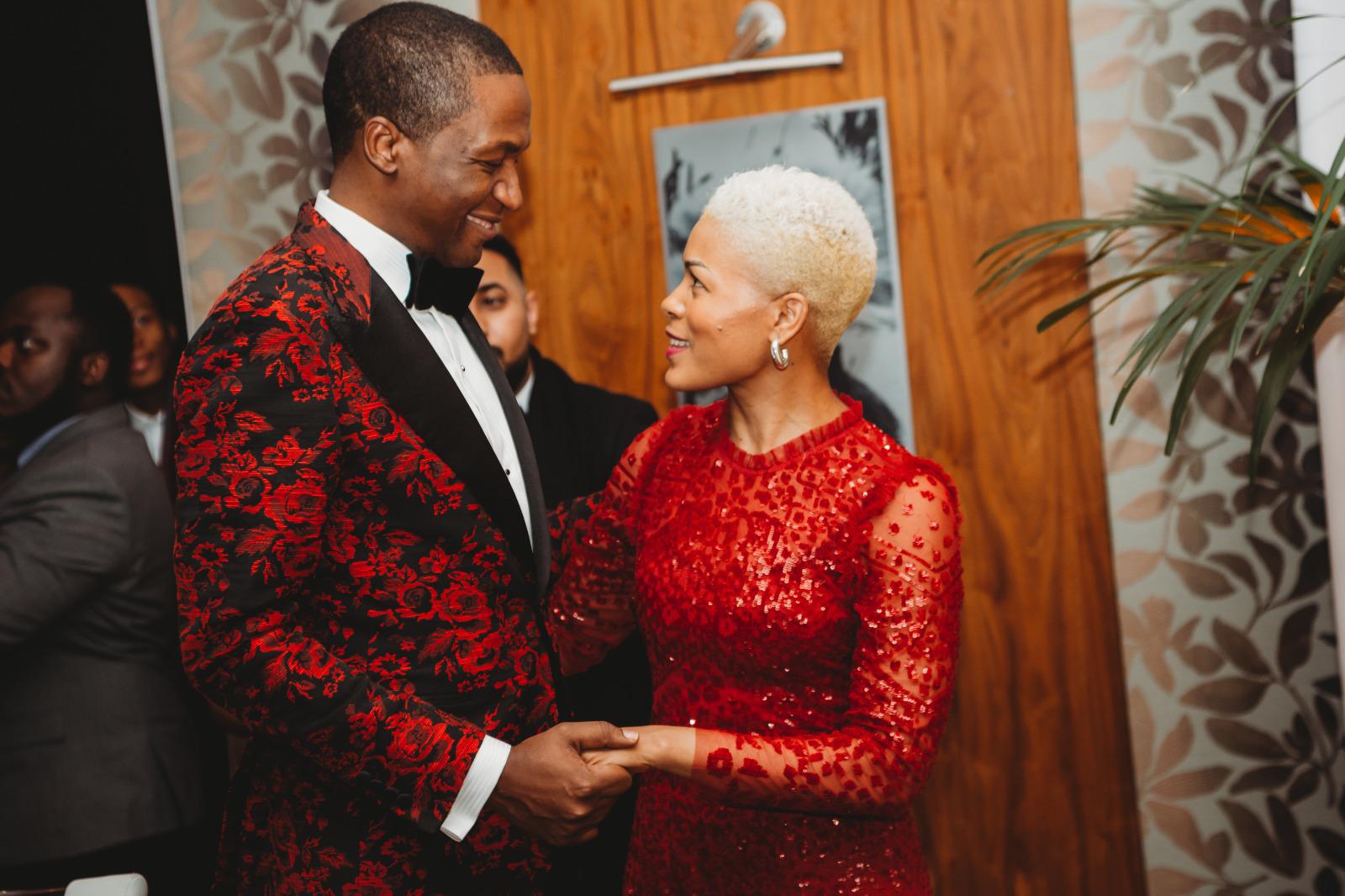 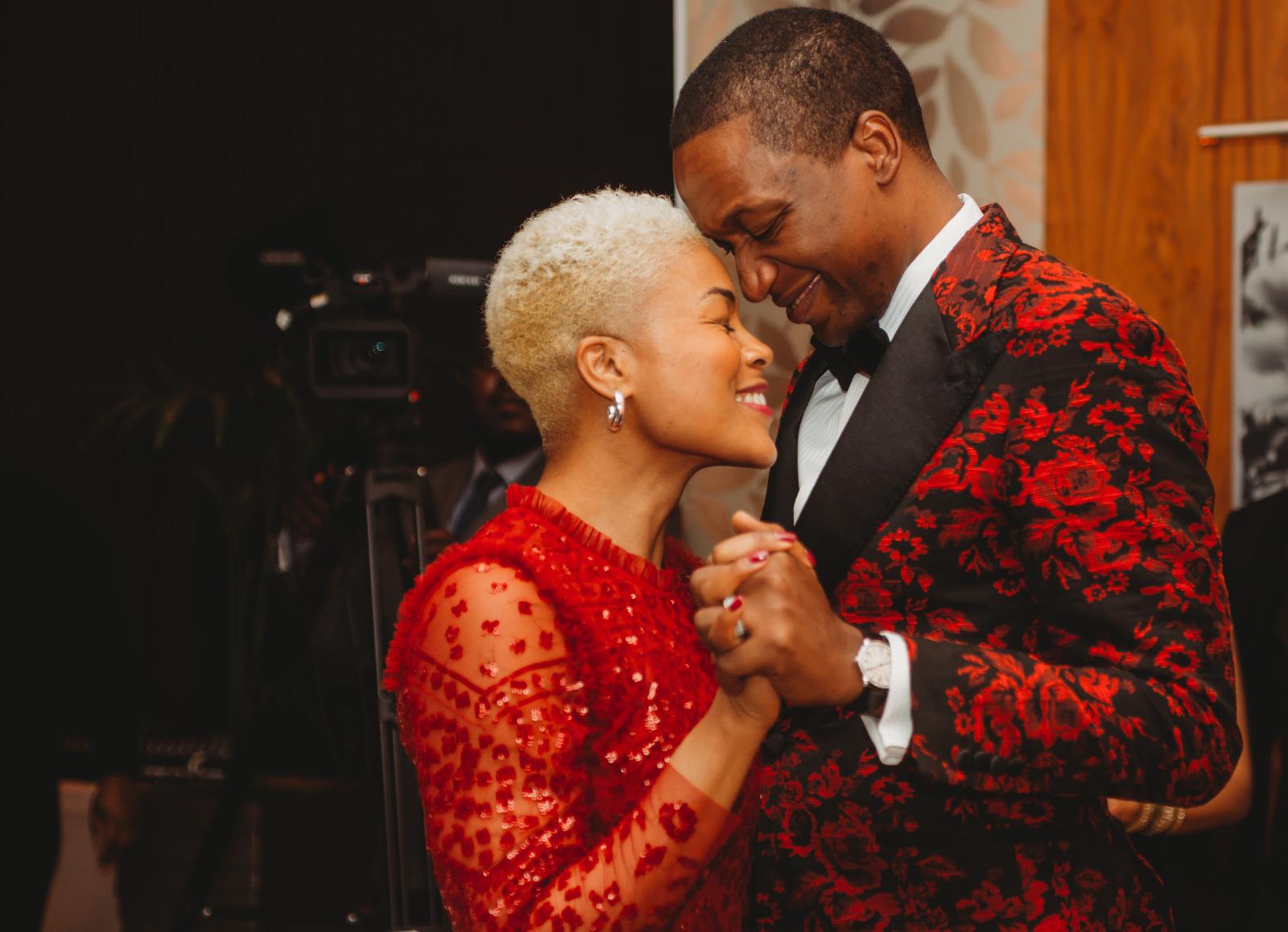 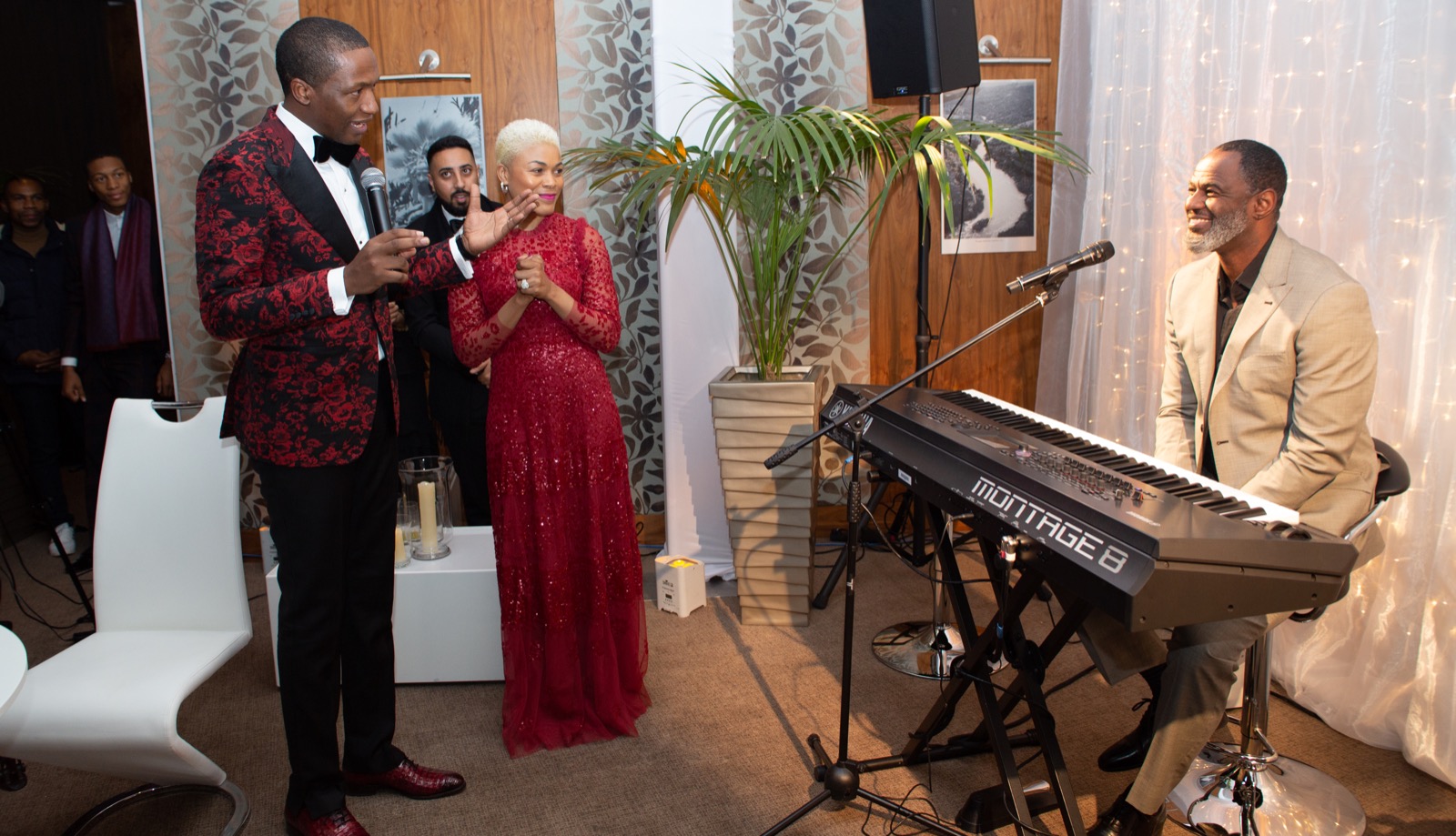 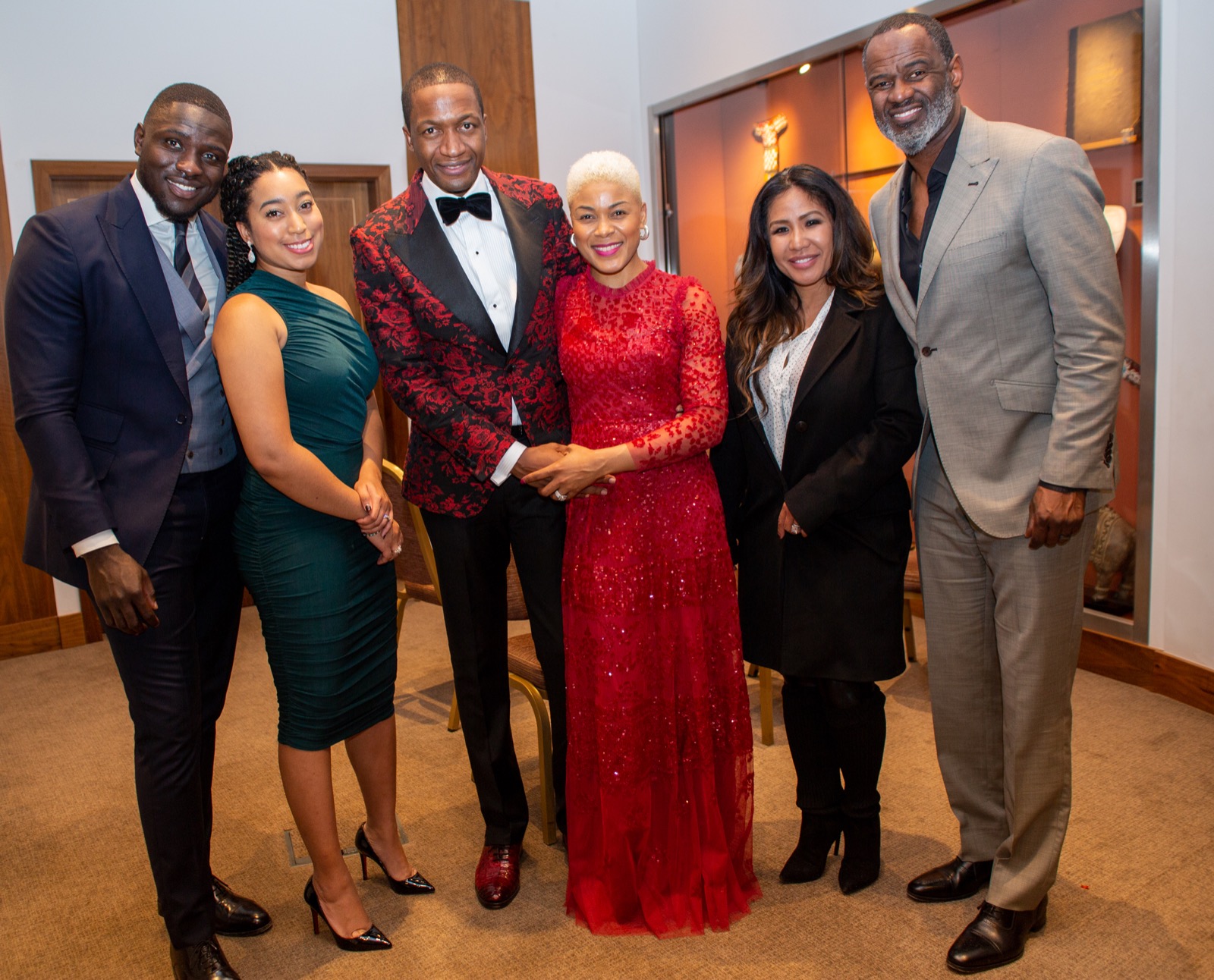 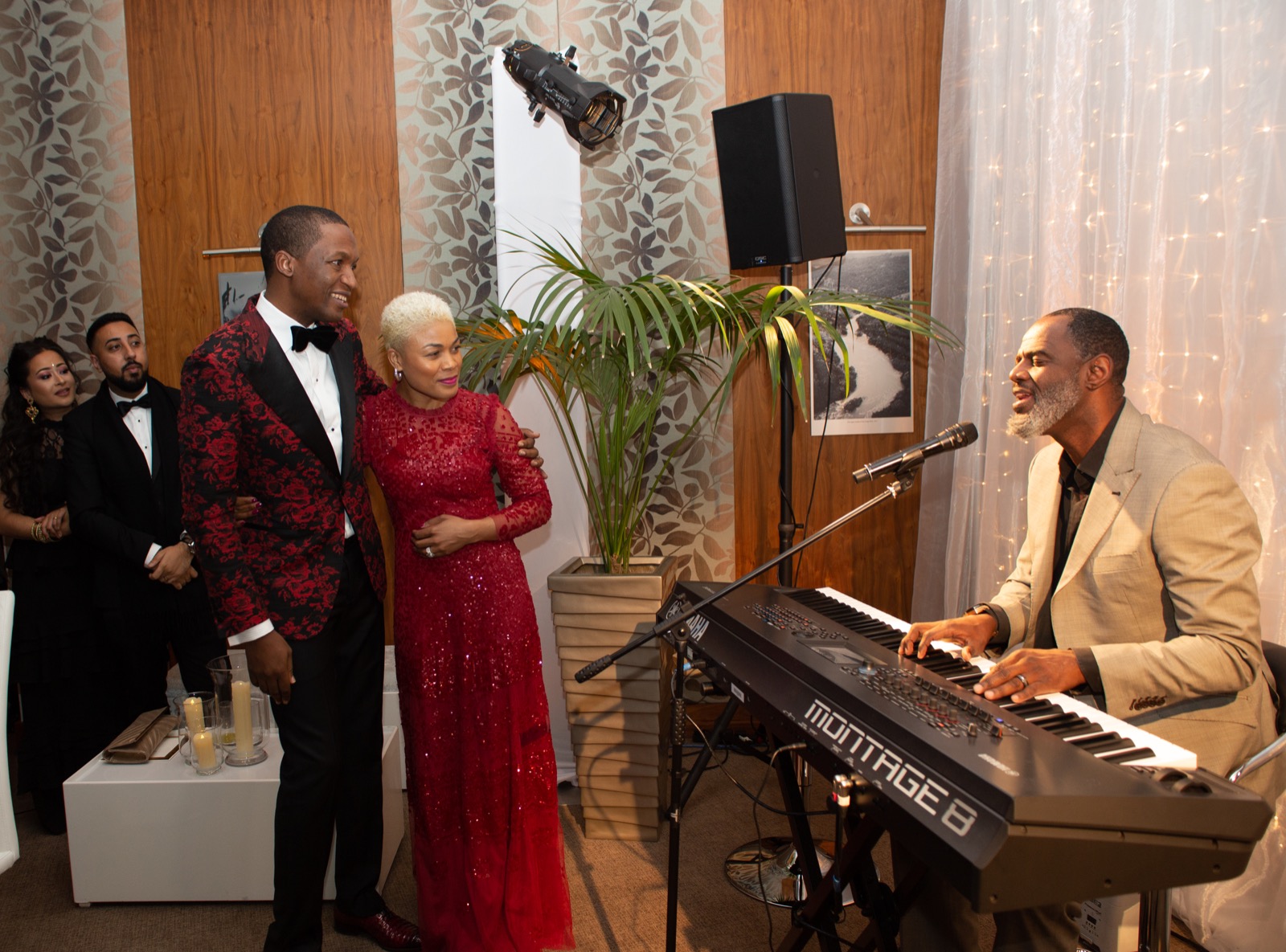 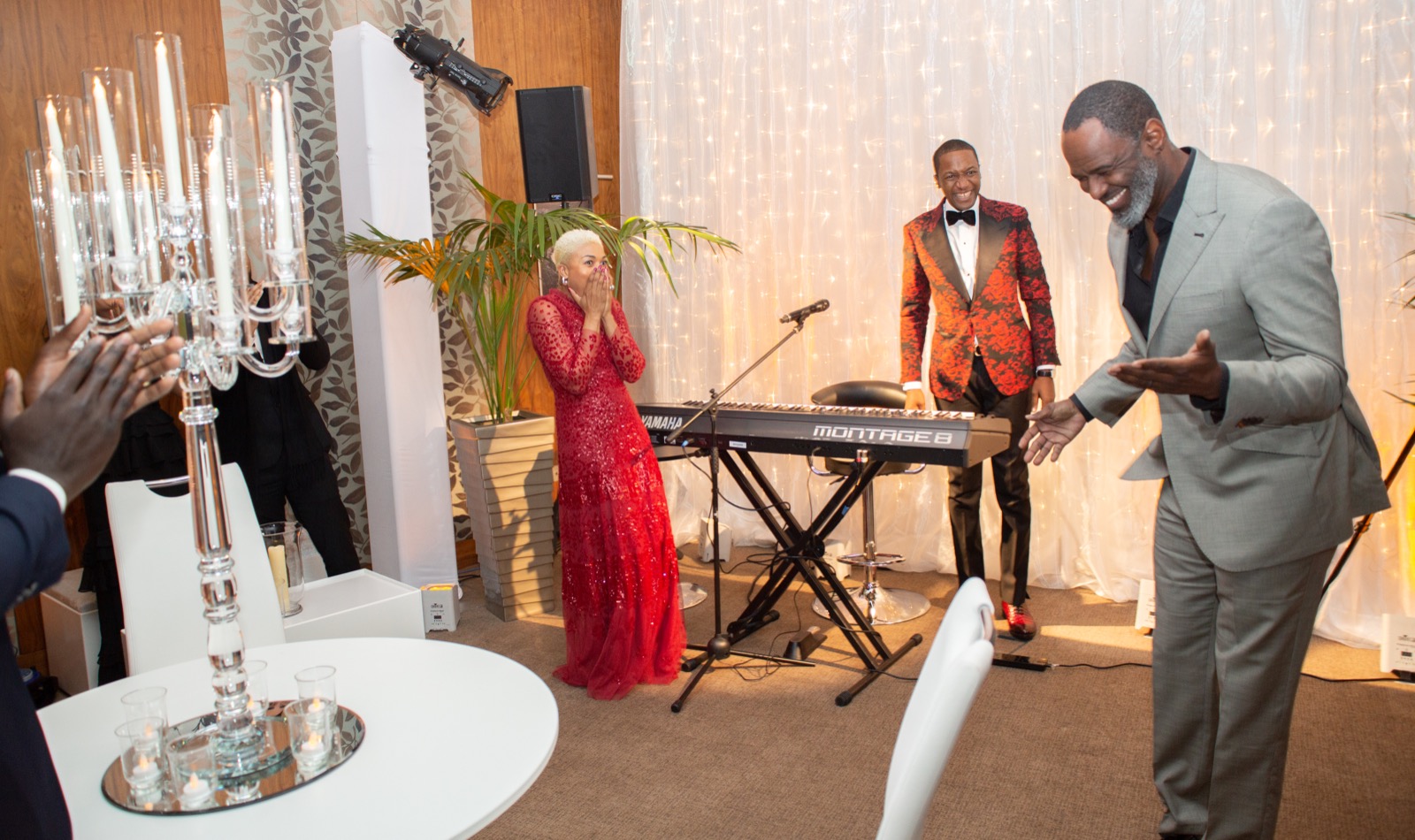 After his performance McKnight also paid tribute to Angel saying “Prophet Angel is my brother for life and 19 years (of marriage) is an inspiration that love can be this good.”