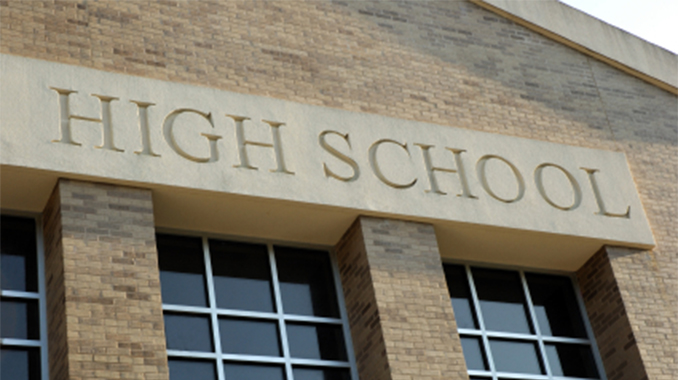 The school head of Ntombankala Secondary School in Zhombe has reportedly gone into hiding after parents bayed for his blood linking him to a satanism scare rocking the school.

The school head, Edson Dube, reportedly fled the school following the mysterious death of a Form Four pupil who fell into a trance linked to satanism.

The death of the girl soon after writing her last Ordinary Level examination paper reportedly opened a can of worms as more pupils fell into trances calling out the school head’s name.

This, according to a source, did not go down well with the parents who called for a meeting with the head and village heads.

Dube reportedly did not attend the funeral of the deceased pupil and ordered teachers to shun the funeral, further inviting the wrath of the parents who resorted to the use of force.

Dube could not be reached for comment as his phone went unanswered.
Kwekwe District Schools Inspector Bernard Mazambani confirmed the development but said he was yet to get a written report.

“It is still rumours because the matter is yet to get to my office formally. I asked for a written report of which I will be able to comment after seeing a formal report,”said Mazambani.

He said Dube had applied for leave.

“I am told the head applied for leave. He did not run away from school as far as I know,” said Mazambani.

But a source close to the happenings said the situation had degenerated into chaos as more children became hysterical calling out the head’s name.

“It is chaotic at the school as we speak. Children are still falling into trances and to make matters worse, some are now falling while at home. Everyone wants answers from the school head but he is nowhere to be seen,” said the source.

Dube, the source revealed, transferred from Zvishavane to the current school. B-Metro