A man from Bulawayo allegedly teamed up with a friend to attack a resident with bricks and a machete before they robbed him of a cellphone, shoes and a wallet. 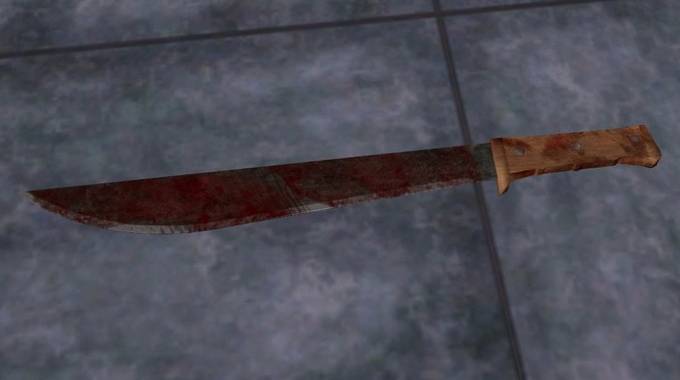 Webster Masikati (32) from New Mpopoma suburb and his accomplice who is still at large allegedly robbed Mr Ndodana Ncube (35).

He was remanded in custody to August 30 for continuation of trial.

Prosecuting, Mr Tapiwa Solani said on July 15 this year, at around 7PM, Masikati attacked Mr Ncube with a machete and bricks all over his body.

“Ncube was on his way home from Guta raMwari Church when he was attacked by the duo,” he said.

Mr Solani said Mr Ncube sustained injuries all over his body and was admitted to Mpilo Central Hospital for three weeks.

“Mr Ncube had bandages on his head and he couldn’t speak or eat as he was severely injured,” he said.

The matter was reported to the police leading to Ncube’s arrest.

The value of stolen goods was $300 and nothing was recovered. The Chronicle