A 20 year old man from Bulawayo waded through a pond of raw sewage in a bid to escape an angry mob after he was caught red handed trying to rape a 60-year-old woman. 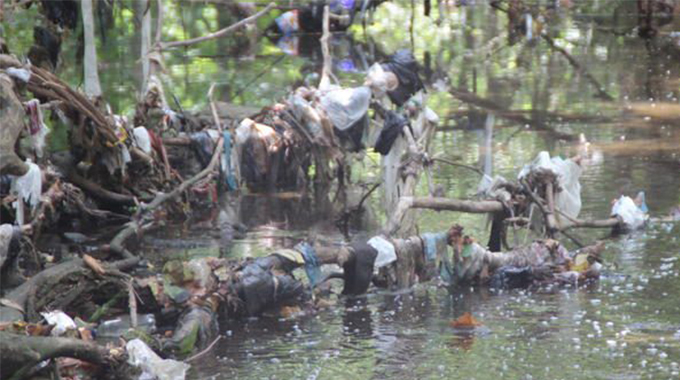 Thabani Ncube of Entumbane suburb met the victim in a bushy area in their neighbourhood and beat her up with a stick, bit and choked her before attempting to rape her.

The woman fainted but Ncube continued the sex attack, trying to undress her.

She was rescued by a passerby who called out to residents to come and witness imihlolo (cultural taboo) that he was seeing.

Ncube jumped into a pond of untreated human waste but angry residents fished him out, meted out mob justice and handed him over to the police.

The magistrate suspended 12 months on condition that Ncube will not commit a similar offence in the next five years.

Prosecuting, Mr Tapiwa Solani said on July 4 this year at around 11AM, Ncube spotted the complainant who was alone fetching firewood in a bushy area in Entumbane suburb.

“Ncube chased the complainant and caught up with her. He struck her with a stick and she fell down. He bit the complainant’s left thumb and strangled her before attempting to rape her,” said Mr Solani.

The prosecutor said the woman screamed for help and Ncube tried to muffle her using a piece of cloth.

“The complainant tried to resist and the accused person assaulted her with a stick resulting in her losing consciousness,” said Mr Solani.

He said the complainant was rescued by a passerby who had responded to her screams.

Mr Solani said Ncube threw himself into an overflowing sewer between Emakhandeni and Entumbane suburbs in a desperate bid to evade apprehension.

Members of the public teamed up and fished Ncube out of the water. The Chronicle

Choppies to exit SA market, chairman to step down