In Tanzania, the governor of Dar es Salaam has suggested the creation of a database of married men for single women to check as a way of stopping philandering. 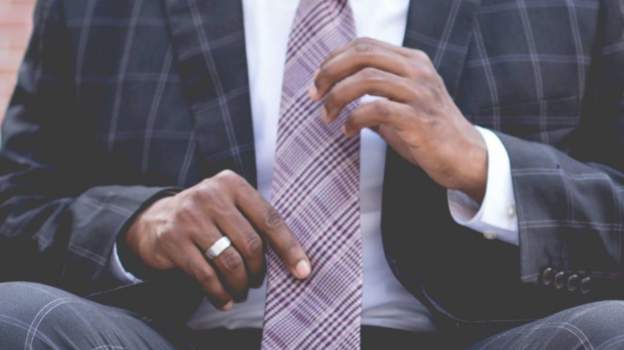 “Our main aim is to relieve pain from these women who are suffering from these cheaters – as a governor, I am not happy to lead women who are sad and heartbroken,” Paul Makonda said at a press conference on Monday.

He said the idea came to him after meeting many women who say men have cheated on them after he invited single mothers to his office last year.

Mr Makonda gave no details about the stage of the proposal and it isn’t clear whether it is legally allowed or even technically possible.

The governor is known for his controversial statements that don’t always materialise. In 2018 he said a surveillance squad had been created to hunt down gay people, only for the government to later say that it didn’t represent official policy. BBC News