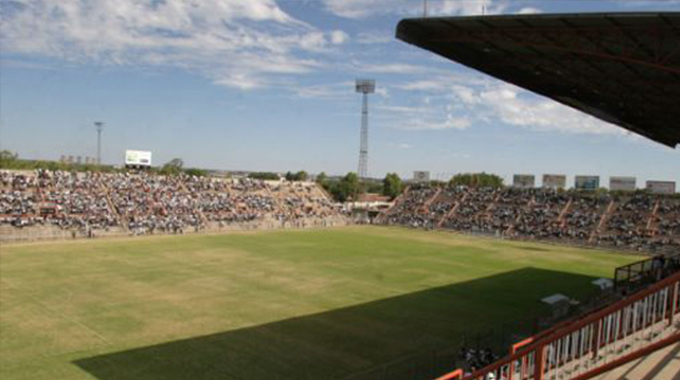 Telone has provided $300 000 for the renovation of Ascot Stadium in Gweru where a makeover is still in progress.

Ascot Stadium is the home ground of Premier Soccer League debutants, TelOne FC, who are sponsored by the telecommunications company.

“TelOne assisted with $300 000 towards renovation of Ascot Stadium.

“Already we have drilled a borehole and renovated the changing rooms. Some 36 000 bricks and 100 litres of paint have been delivered, among other renovation equipment,” said Makombe.

There had been a huge outcry in Gweru after Ascot Stadium was condemned and banned from hosting PSL matches, forcing TelOne and Chapungu to play their home games in Bulawayo and Zvishavane respectively.

Gweru City Council sent construction experts to study the structure of Mandava Stadium to see what could be copied in the upgrade of Ascot Stadium.

Ascot Stadium hosted its first PSL game of the 2019 season on August 1 when TelOne FC and Chicken Inn clashed. The Chronicle

Maid in court for infanticide